The optimism was shared recently by the Cambodian Crocodile Conservation Programme following the team’s recovery of a big nest of the Siamese crocodile with eggs.

Found in Veal Veng Lake, Veal Veng district of Pursat province, the nest contains 22 eggs of the crocodile, which are now brought to more favourable artificial nest for their safe hatching.

The team also found the croc’s nest with eggs in Srok Sre Ambel in Koh Kong province in April, unfortunately, all the eggs were inactive.

The Cambodian Crocodile Conservation Programme and concerned local authorities have discovered at least one nest of the Siamese croc with eggs, especially where the hatchlings were released, every year since 2018.

With the trend, the conservationists are very positive of increasing population of the crocs in Cambodia.

Siamese crocodile (or Crocodylus siamensis) is a medium-sized freshwater crocodile native classified as critically endangered on the IUCN (International Union for Conservation of Nature) Red List. 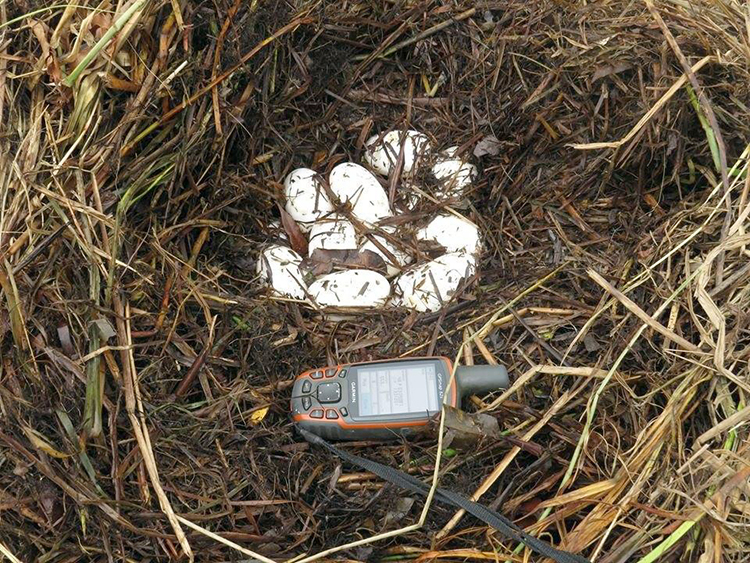 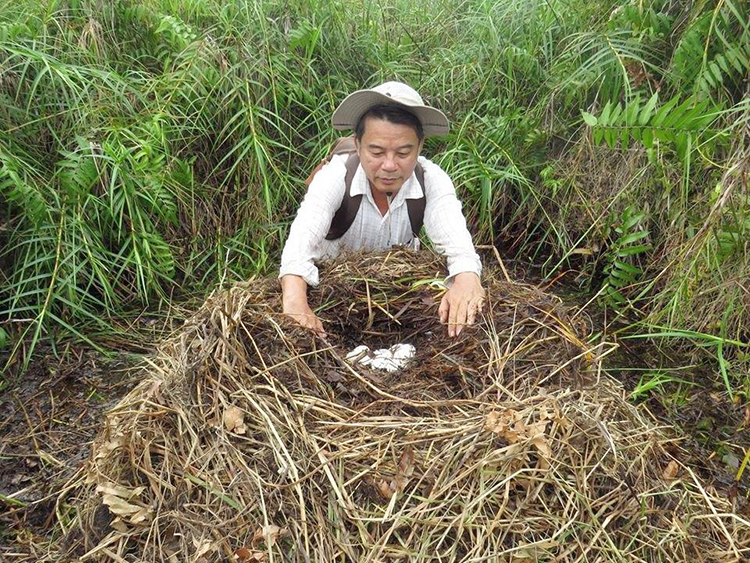 Cambodia Has Over 100 River and Sea Ports