AKP Phnom Penh, May 29, 2020 --
Cambodia has asked Greater Mekong Subregional (GMS) countries to foster the implementation of drug control action plans.
The request was made by H.E. Gen. Meas Virith, Secretary General of National Authority for Combating Drugs (NACD) in an online meeting among signatories to the regional MoU on drug control including Cambodia, China, Laos, Thailand, Myanmar, Vietnam and the United Nations Office on Drugs and Crime (UNODC) on Wednesday.
H.E. Gen. Meas Virith emphasised that COVID-19 crisis to a certain degree has hindered the implementation of drug control actions coordinated by UNODC, and it also reduced collaboration among GMS countries as well as the world on the matter.
This mentioned, added the NACD Secretary General, it allowed opportunity for the criminals to actively circulate and trade actively illicit drugs.
This meeting serves as a vital platform to discuss solutions to foster the implementation of the action plans to handle the emerging issues.
According to H.E. Gen. Meas Virith, the Royal Government of Cambodia is working hard in preventing and implementing multi-sectoral strategy on drug control and campaign against illegal drug throughout the country.
In 2019, Cambodian authorities intervened 9,806 cases, confiscating 750 kilogrammes of illicit drug, and arrested some 20,490 suspects. 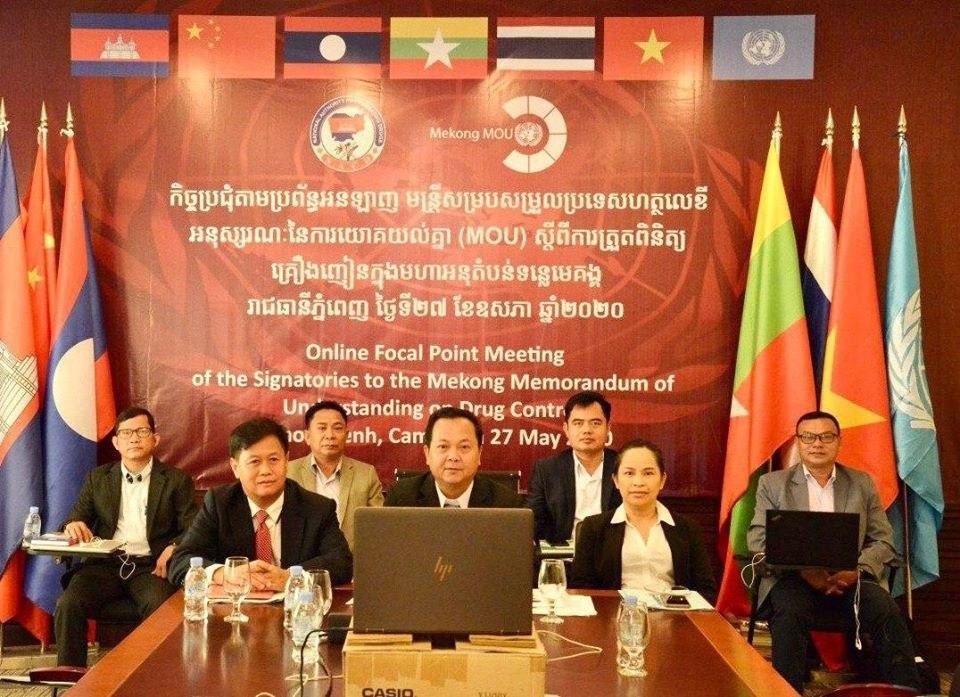 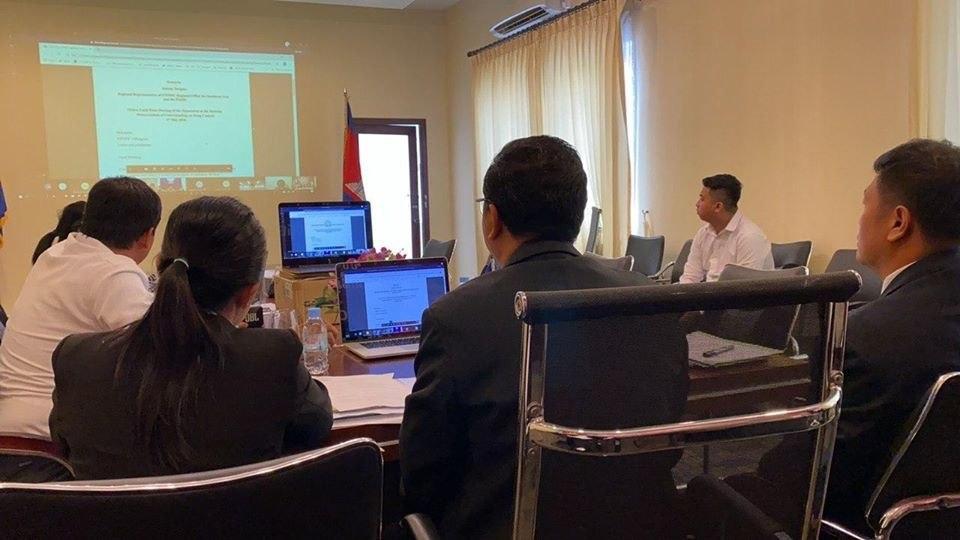 Article in Khmer by Rithy
Article in English by Lim Nary