Cambodia today marks the National Day of Remembrance of the victims who died during the Khmer Rouge regime from 1975 to 1979.

Prime Minister Samdech Akka Moha Sena Padei Techo Hun Sen sent a message to his compatriots on the occasion of the National Day of Remembrance, recalling the event's aim and appealing for contribution to maintaining peace and preventing the return of war and genocidal regime.

"Today is the National Day of Remembrance (May 20). The Cambodian people cannot forget the Democratic Kampuchea or the Pol Pot regime of genocide (April 17, 1975 – January 6, 1979) which is a brutal and dark regime,” wrote the Premier in a Facebook message this morning.

This festival commemorates the souls of the over 3 million victims who lost their lives during the Pol Pot regime, he underlined.

Most Cambodians know well the bitter tragedy during nearly three decades of civil war and tears, massacre, destruction, forced evictions and forced labour with no rest, no medicine, not enough food, no freedom, no democracy, and even the right to life, a fundamental right since birth, added Samdech Techo Hun Sen.

The Prime Minister called on his compatriots to take part in maintaining peace which provides opportunities for further development of their own families, communities and the nation.

Generally, religious ceremonies are held across the country on May 20 to dedicate to the souls of the victims, but they were postponed this year due to the COVID-19 pandemic. 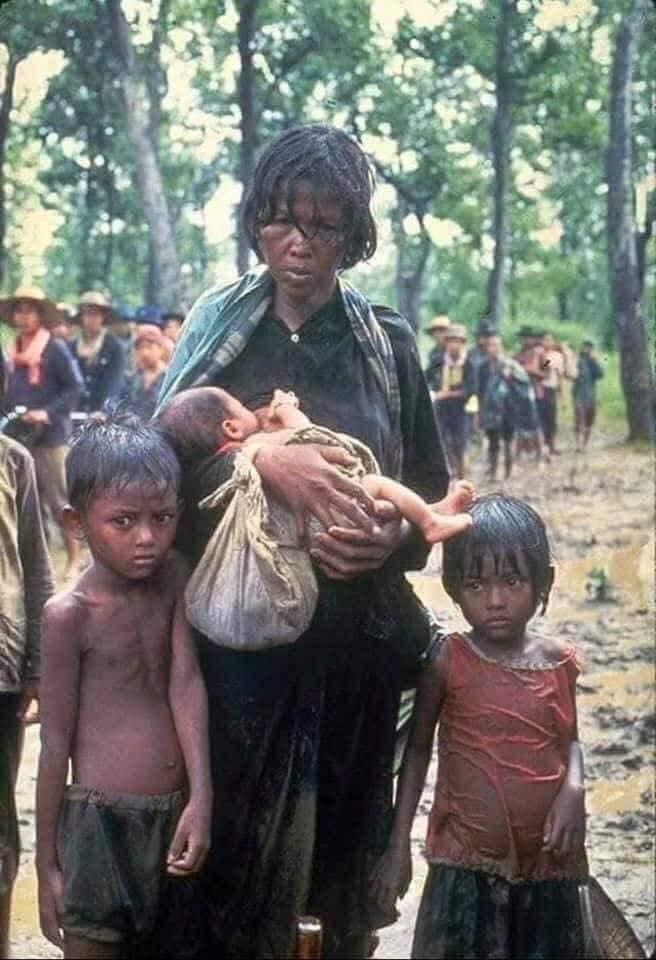 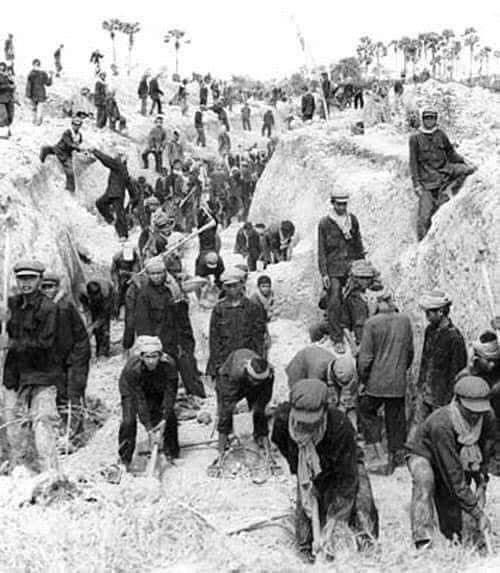 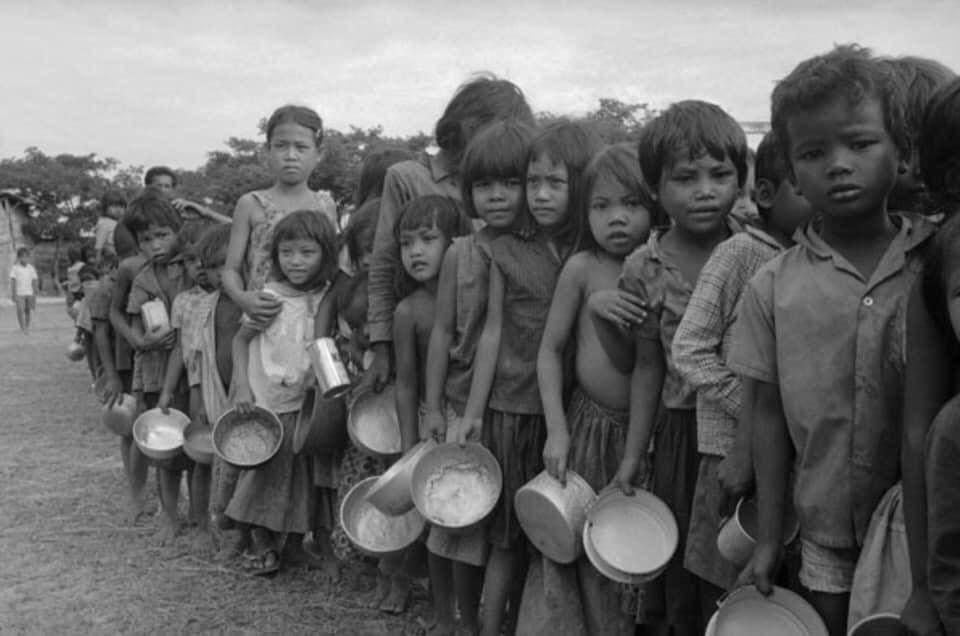