A new species of bent-toed gecko (Cyrtodactylus phnomchiensis) has been discovered in Cambodia’s Prey Lang Wildlife Sanctuary by Wild Earth Allies Biologist Thy Neang in collaboration with North Carolina Museum of Natural Sciences‘ Herpetologist Bryan Stuart. This new species is described in ZooKeys, according to a press release from Wild Earth Allies.

The discovery was made during Wild Earth Allies field surveys in June-July 2019 on an isolated mountain named Phnom Chi in the Prey Lang Wildlife Sanctuary when he encountered an unusual species of bent-toed gecko. “It was an extremely unexpected discovery. No one thought there were undescribed species in Prey Lang,” said Thy Neang.

The geckos were found to belong to the C. irregularis species complex that includes at least 19 species distributed in southern and central Vietnam, eastern Cambodia, and southern Laos. This is the first member of the complex to be found west of the Mekong River, demonstrating how biogeographic barriers can lead to speciation. Additionally, the geckos were unique in morphological characters and mitochondrial DNA, and distinct from C. ziegleri to which they are most closely related. Researchers have named the species Cyrtodactylus phnomchiensis after Phnom Chi mountain where it was found.

Bent-toed geckos of the genus Cyrtodactylus are one of the most species-diverse genera of gekkonid lizards, with 292 recognised species. Much of the diversity within Cyrtodactylus has been described only during the past decade and from mainland Southeast Asia, and many of these newly recognised species are thought to have extremely narrow geographic ranges. As such, Cyrtodactylus phnomchiensis is likely endemic to Phnom Chi, which consists of an isolated small mountain of rocky outcrops (peak of 652 m elevation) and a few associated smaller hills, altogether encompassing an area of approximately 4,464 hectares in Kampong Thom and Kratie provinces within the Prey Lang Wildlife Sanctuary, Cambodia.

The forest habitat in Phnom Chi remains in relatively good condition, but small-scale illegal gold extraction around its base threatens the newly discovered species. A second species of lizard, the scincid Sphenomorphus preylangensis, was also recently described from Phnom Chi by a team of researchers including Neang. These new discoveries underscore the importance of Prey Lang Wildlife Sanctuary for biodiversity conservation and the critical need to strengthen its management.

Further, an assessment of C. phnomchiensis is urgently warranted by the IUCN Red List of Threatened Species (IUCN 2020) because of its small area of occupancy, status as relatively uncommon, and ongoing threats to its habitat.

“This exciting discovery adds another reptile species to science for Cambodia and the world. It also highlights the global importance of Cambodia’s biodiversity and illustrates the need for future exploration and biological research in Prey Lang,” said Thy Neang.

“When he first returned from fieldwork and told me that he had found a species in the C. irregularis group so far west of the Mekong River in Cambodia, I did not believe it. His discovery underscores how much unknown biodiversity remains out there in unexpected places. Clearly, Prey Lang Wildlife Sanctuary is important for biodiversity and deserves attention,” said Thy Neang’s co-author Stuart of the North Carolina Museum of Natural Sciences. 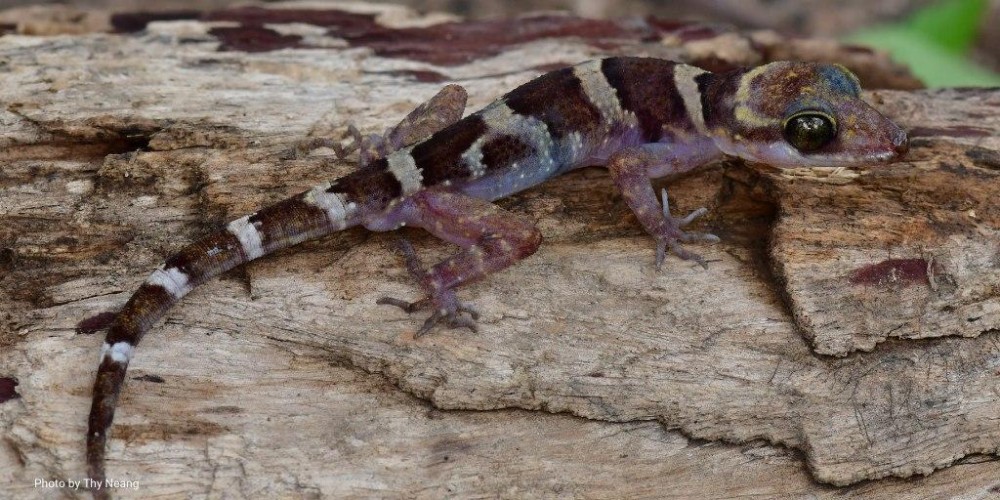 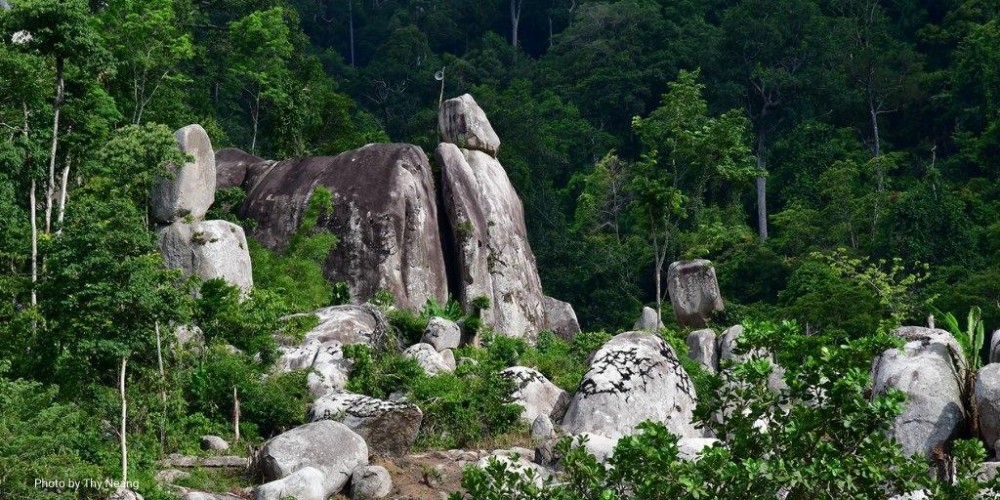