Cambodia, China Wrap up Second Round of FTA Negotiations

Cambodia and China have wrapped up their second round of negotiations on free trade agreement (FTA), citing the progress of working groups from each side.

The two sides valued the progress of negotiation works made by the ten working groups of the two countries, according to a post on the Ministry of Commerce’s Facebook page.

The FTA between Cambodia and China will contribute to the recovery of COVID-19-hit economy of the two countries, the ministry said.

The two sides agreed to end the remaining issues as of May before the third round of negotiations, scheduled for June this year.

The first round of FTA negotiations was held in January this year in Beijing.

The bilateral FTA negotiations between Cambodia and China took place after the agreement made by Cambodian Prime Minister Samdech Techo Hun Sen and his Chinese counterpart H.E. Li Keqiang in Beijing in January 2019. 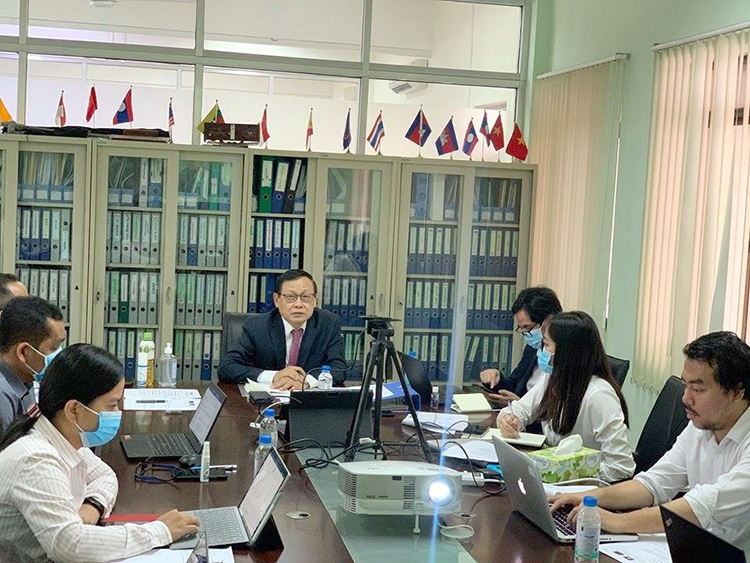 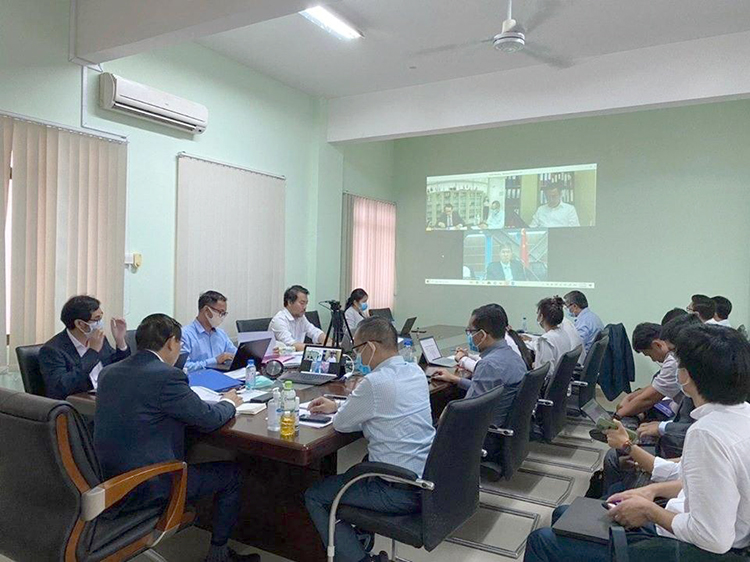 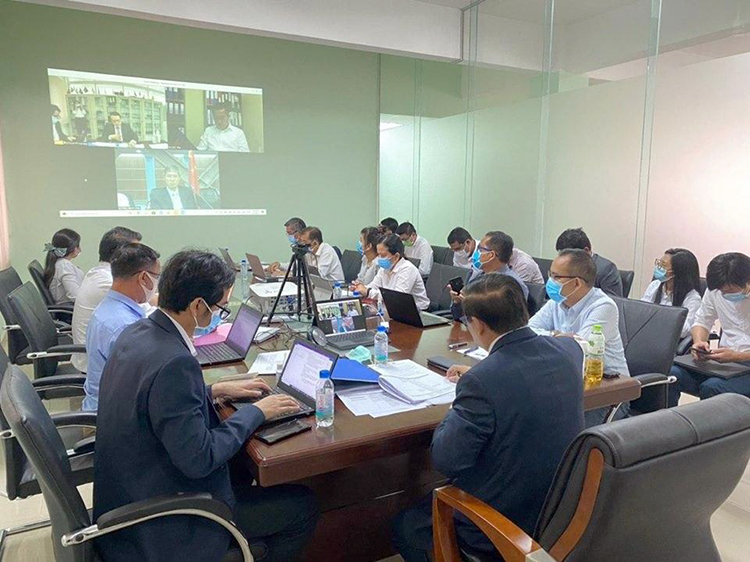