The Head of the Royal Government of Cambodia has encouraged all stakeholders to promote agriculture sector.

At a press conference at the Peace Palace here this morning, Prime Minister Samdech Akka Moha Sena Padei Techo Hun Sen asked the Ministry of Agriculture, Forestry, and Fisheries and other stakeholders to further pay high attention to farming, livestock, and so on in order to boost the growth of the agriculture sector as other sectors including services, tourism and industry have been being impacted by the COVID-19 pandemic.

Samdech Techo Hun Sen said COVID-19 has been affecting various sectors including services, tourism, industry … but this is an opportunity for the agriculture sector.

According to the Prime Minister, services, tourism, and industrial sectors used to achieve high growth for many years, and agriculture sector has seen only a slight growth, but this year all stakeholders have to do their best to promote the agriculture.

The Premier called on the salt producing communities to produce more salt for local consumption. 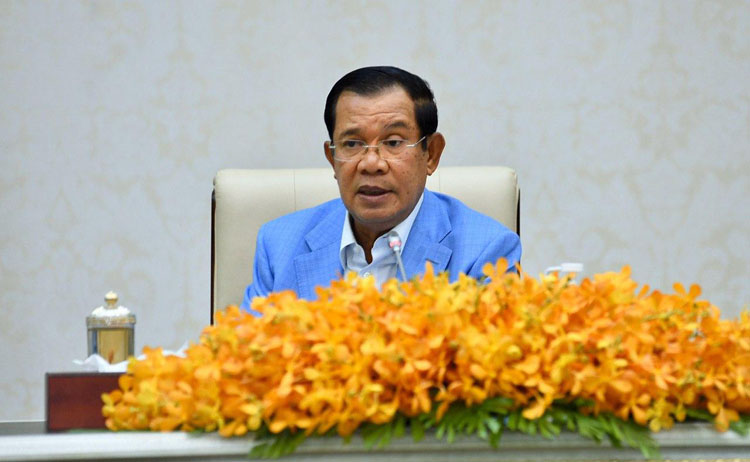 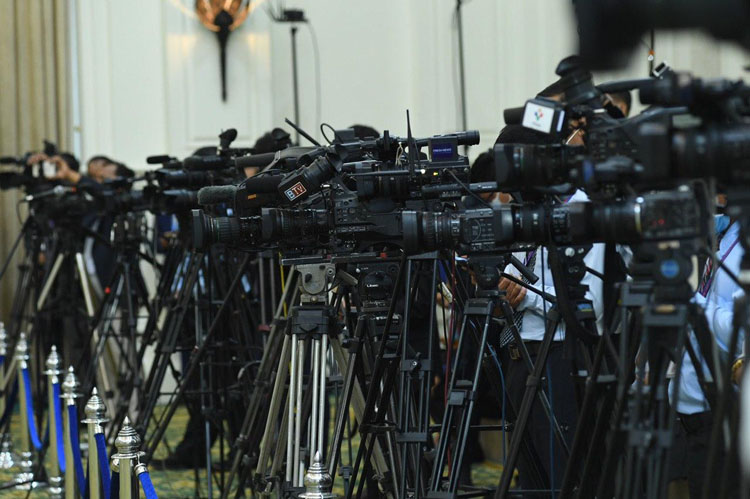