Government to Reshuffle Its Members Next Week

The Royal Government of Cambodia will reshuffle its members early next week.

National Assembly (NA) will convene an extraordinary meeting here on Mar. 30 to give a vote of confidence to the proposed cabinet reshuffle, according to a press release issued after a meeting of the NA Standing Committee this morning. 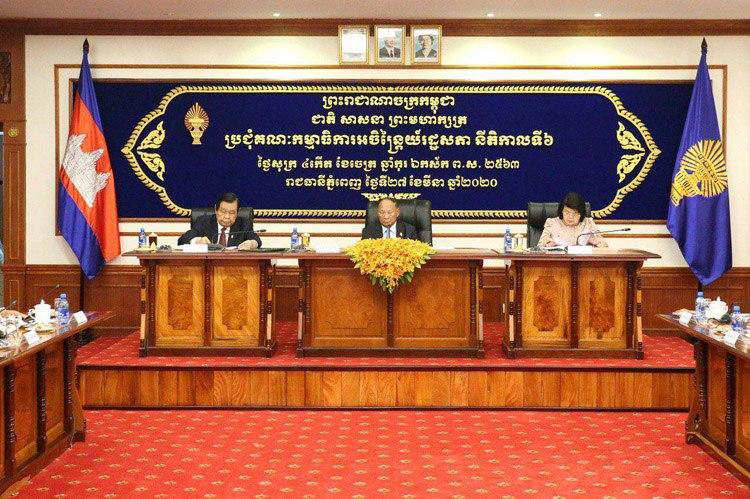 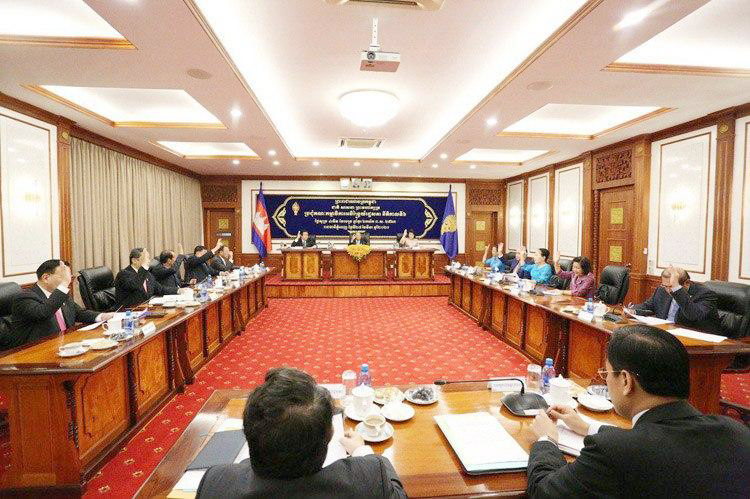