Chinary Ung, a Cambodian-American composer, will become a new member of the American Academy of Arts and Letters.

According to US San Diego News Centre, to be inducted in May at the Academy’s annual ceremony, held in New York City, University of California San Diego composer and Distinguished Professor of Music Chinary Ung will be the first faculty member in the university’s 60 year history to receive the prestigious honor.

He will be one of 13 inducted into the U.S.’ leading honour society of architects, artists, composers and writers. Inductees are elected for life.

A prolific composer, Chinary Ung left Cambodia in 1964 to study clarinet performance at the Manhattan School of Music. He later turned his attention to composition.

In addition to his prolific career, Chinary Ung is also recognised as a leader with a commitment to preserving Cambodian culture and forging cultural exchanges between Asia and the United States. For a decade starting in the mid-1970s, he halted compositional work to become a noted conservator of the folk and court musical traditions of Cambodia — at the same moment his native country was being systematically destroyed during the Khmer Rouge genocide.

Through collecting numerous recordings, forming a traditional Cambodian Pinpeat ensemble and touring the U.S. to raise awareness about this art form, Chinary Ung helped preserve aspects of the traditional music he had known as a child. When he began composing again, his work incorporated aspects of Southeast Asian traditional music practice.

In recognition of his ongoing commitment to Cambodia’s cultural legacy, Chinary Ung has been honored by the National Cambodian Heritage Museum and Killing Fields Memorial, where he has been an advisor since its inception. In 2014, he was awarded the John. D. Rockefeller 3rd Award by the New York based Asian Cultural Council, and he and Susan Ung, his wife, are cofounders of the Nirmita Composers Institute, with the mission to nurture the next generation of Cambodian composers.

The American Academy of Arts and Letters was founded in 1898 and fosters and sustains an interest in literature, music and the fine arts. Membership is limited to 250 individuals, and vacancies are filled by vote of the membership. Only current academy members may nominate potential inductees. 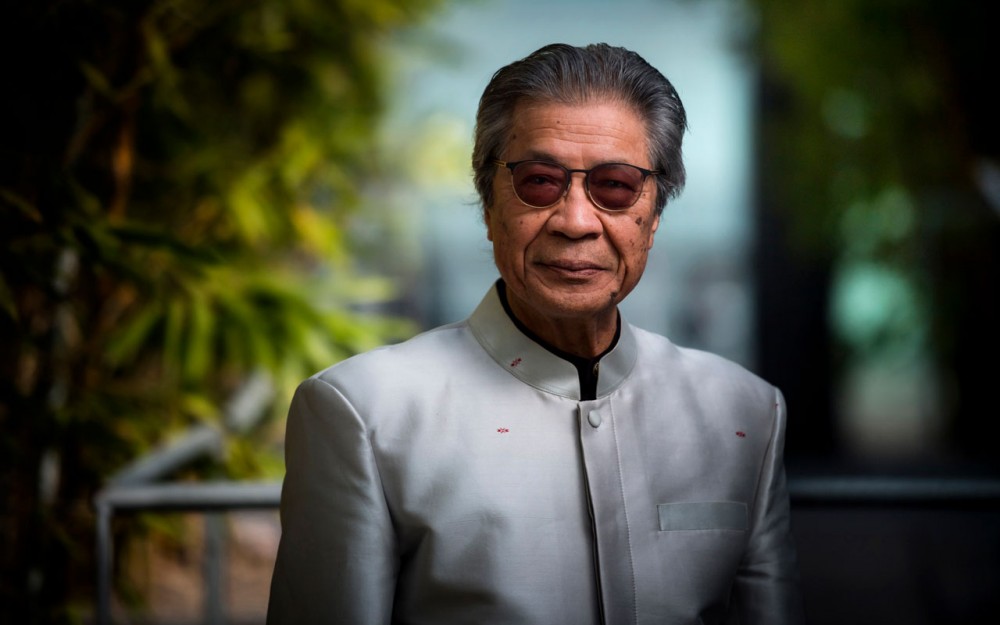 Sihanoukville Not to be Locked Down...