Prime Minister of the Kingdom of Cambodia, Samdech Akka Moha Sena Padei Techo Hun Sen, has expressed his delight to see that the first day of the campaign for the 5th mandate Commune/Sangkat Council Election went smoothly without any violence and clashes.

Speaking at a get-together with more than 2,000 Cambodian nationals living in Europe in Zurich, Switzerland on May 21 evening (Zurich time), Samdech Techo Hun Sen said all the registered political parties have joined the campaigning peacefully.

The Premier continued that the matter of who votes for whom is the right of each individual. He called on his compatriots to maintain their dignity and not to do anything that leads to violent or threatening behaviour.

Moreover, Samdech Techo Hun Sen appealed to the political parties to compete with each other with their political agenda, instead of insulting and attacking each other.

The first day of the two-week Commune/Sangkat Council Election Campaign on May 21 was conducted smoothly without violence, confirmed the National Election Committee (NEC) and competent authorities.

NEC attributed the smooth process of the election campaign to the good cooperation between local authorities, NEC at all levels and political parties.

Seventeen (17) political parties, registered for the forthcoming Commune/Sangkat Council Election began their respective election campaigns with different activities such as gathering, procession, concert, leaflet distribution and so on.

For Phnom Penh capital, four political parties conducted their campaigns, of which two were in large-scale: the Cambodian People’s Party (CPP) with the participation of 40,000 party members and Candle Light Party with 1,500 participants. The other two parties are Khmer National United Party and Grassroots Democratic Party.

The election campaign will run through till June 3 while the election day will fall on June 5, 2022.

According to NEC, there are in total 86,092 candidacies, 27,813 of them are female, nominated by the 17 registered political parties to race for the 1,652 Communes/Sangkat in Cambodia.

The figure represents 87.94 percent of the total population aged 18 years up, who will go to vote at 23,602 designated polling stations across the country. 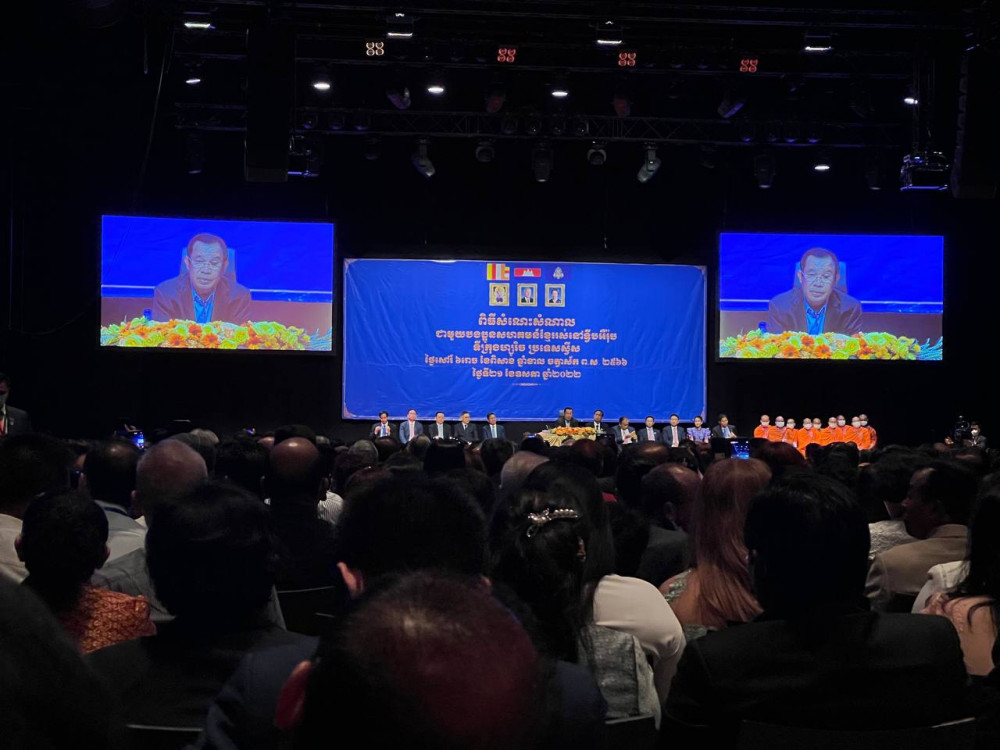 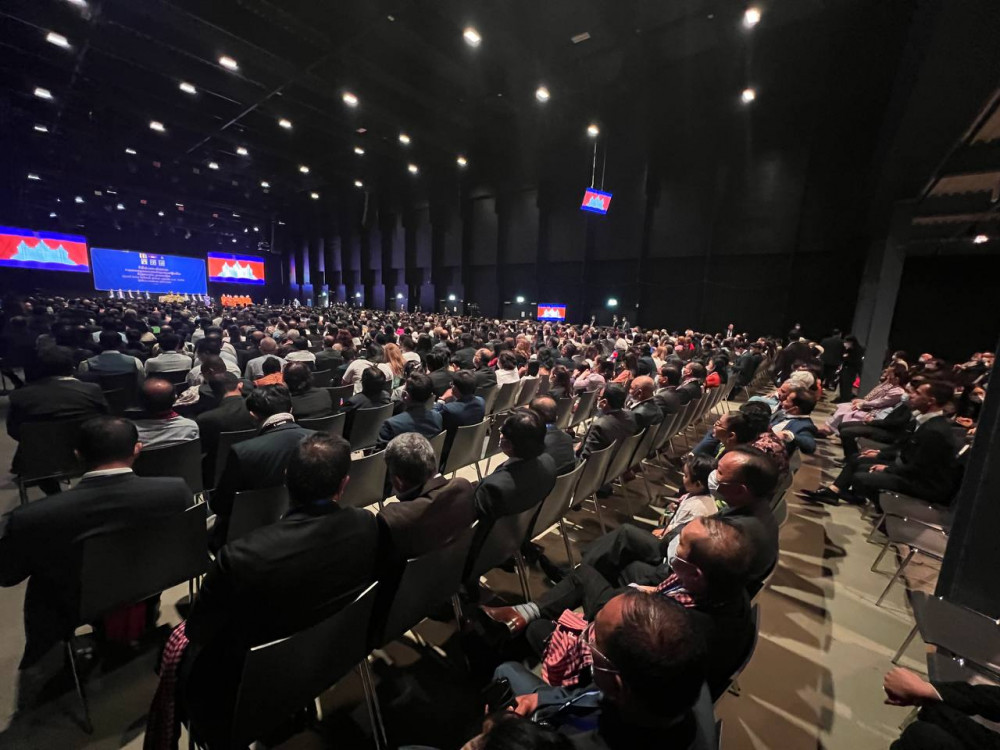 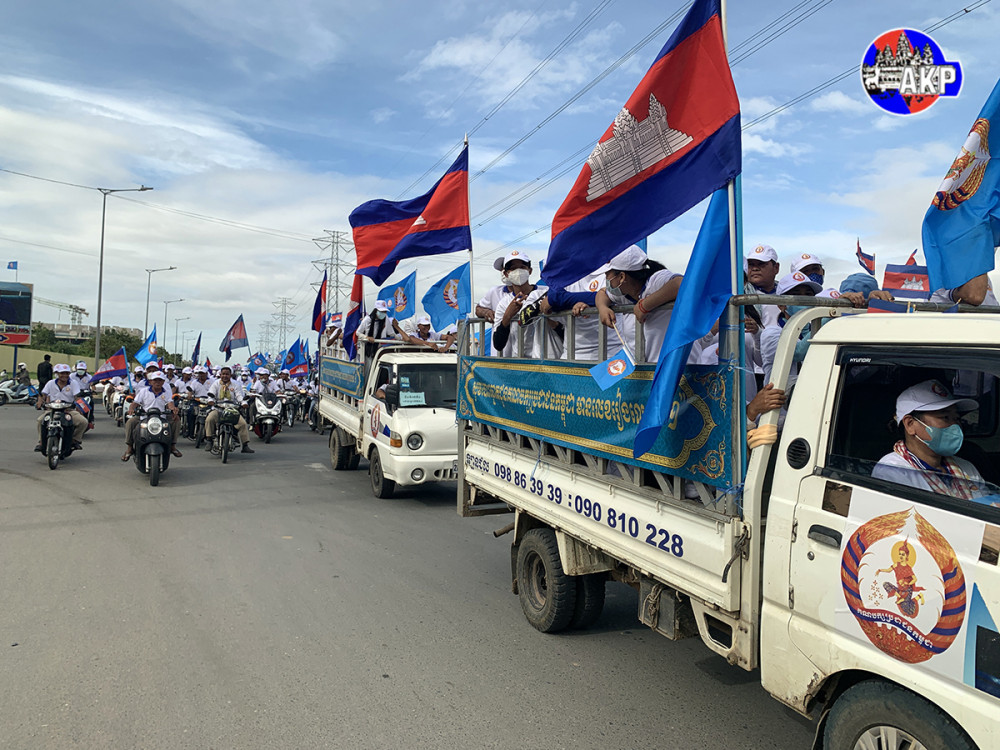 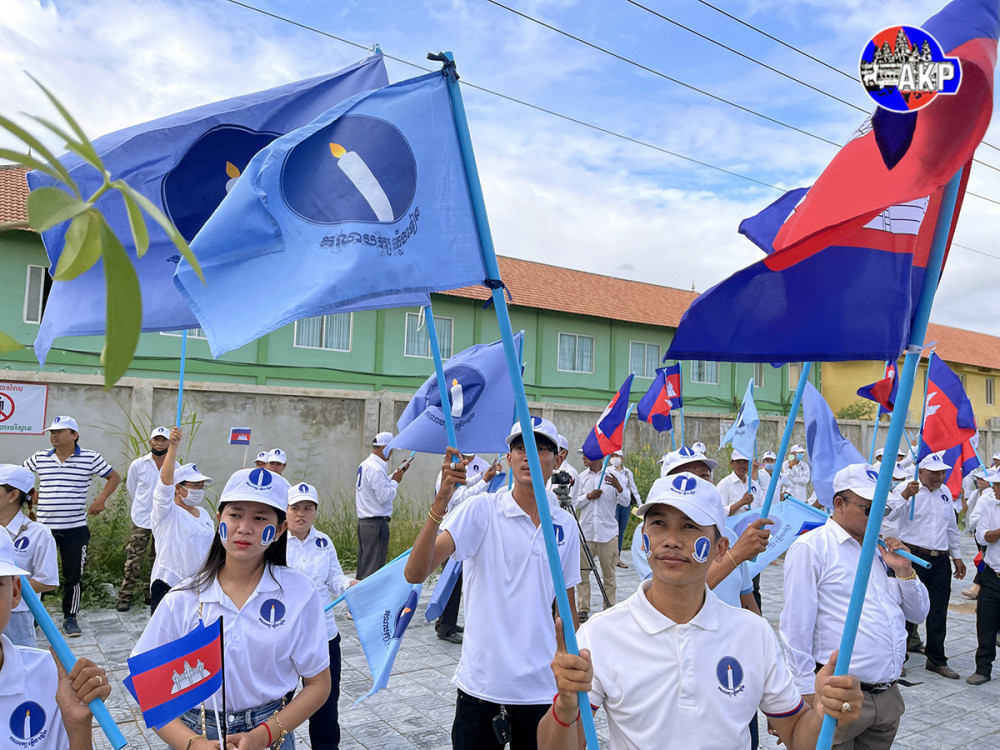