There would be low to heavy rainfall throughout the country from May 18 to 24, according to a new weather forecast released this morning by the Ministry of Water Resources and Meteorology (MOWRAM).

The ministry thus called on people to be vigilant of possible thunder, lightning, gusts, and high waves.

For the coastal areas, the temperature would range between 24 and 34 degrees Celsius, said MOWRAM. 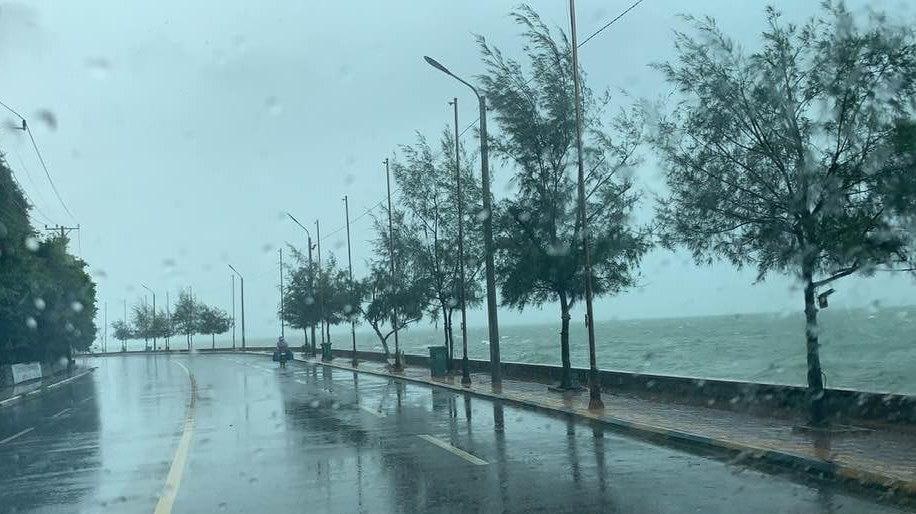