Cambodia this afternoon earned another gold medal in Petanque Mixed Doubles at the ongoing 31st SEA Games in Vietnam.

This is the second gold medal for Cambodia. The first one was earned by kickboxer Toch Rachhan after defeating Thai kickboxer, Arunno Sivapan, in the 57 kg category.

For other medals, Cambodia has received 4 silver and 10 bronze as of this morning.

The Kingdom ranked 8th among the 11 Southeast Asian countries participating in this regional sporting event which officially kicked off on May 12 and will run through till May 23. 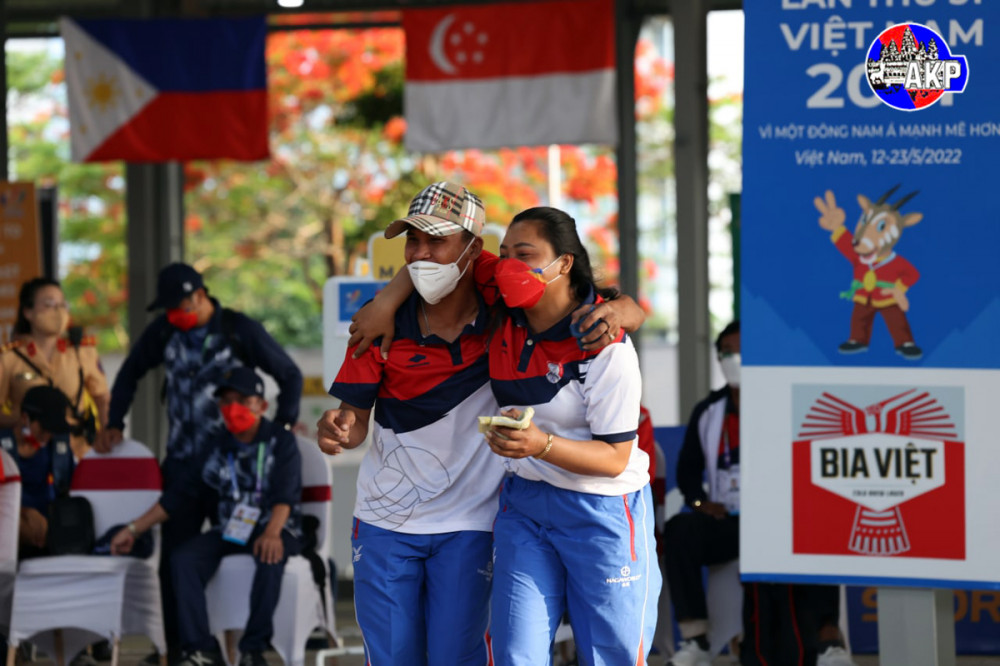 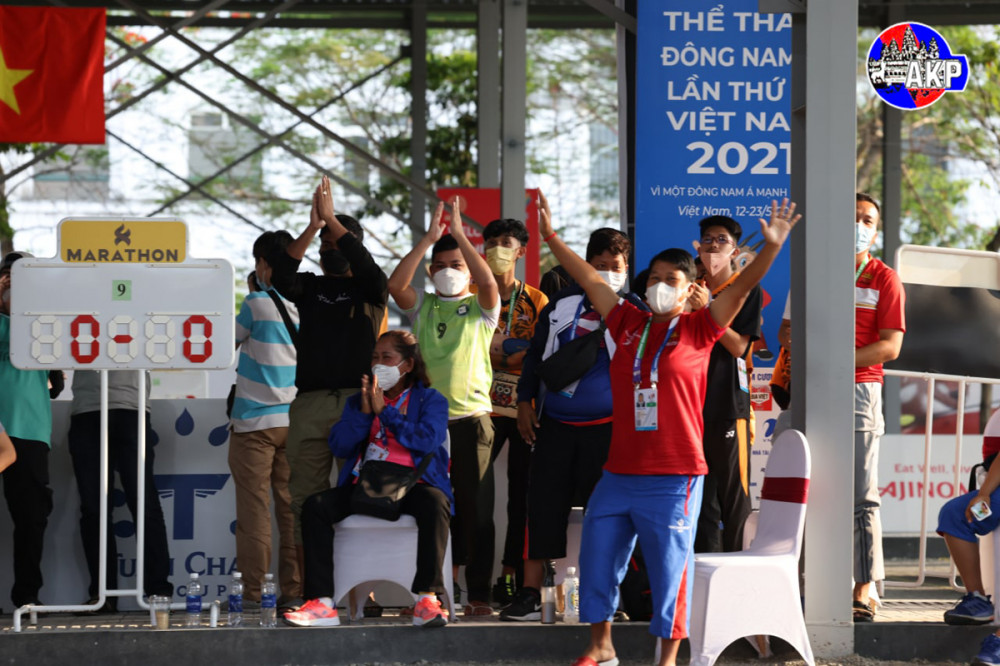