PM Thanks Journalists for Their Contribution to Development of Cambodia

Samdech Akka Moha Sena Padei Techo Hun Sen, Prime Minister of the Kingdom of Cambodia, has expressed thanks to the journalists for their contribution to the development of Cambodia.

"Thanks all national and international journalists for taking part in disseminating true and positive information on Cambodia, which is a contribution to the national development," said the Premier in a message on his official Facebook page this morning.

"Hope to meet all journalists next week," added Samdech Techo Hun Sen, before wishing all his compatriots a happy Sunday.

According to H.E. Phos Sovann, Director General of the General Department of Information and Broadcasting of the Ministry of Information, the 4th meeting between Prime Minister Samdech Techo Hun Sen and journalists scheduled for Jan. 14, at Koh Pich Convention and Exhibition Centre, Phnom Penh is expected to attract almost 5,000 participants.

"This year, we have also invited all ministers, especially members of the Supreme Consultation and Recommendation Council," H.E. Phos Sovann told AKP. "It is a good opportunity for all stakeholders to get to know each other and build a strong professional network." 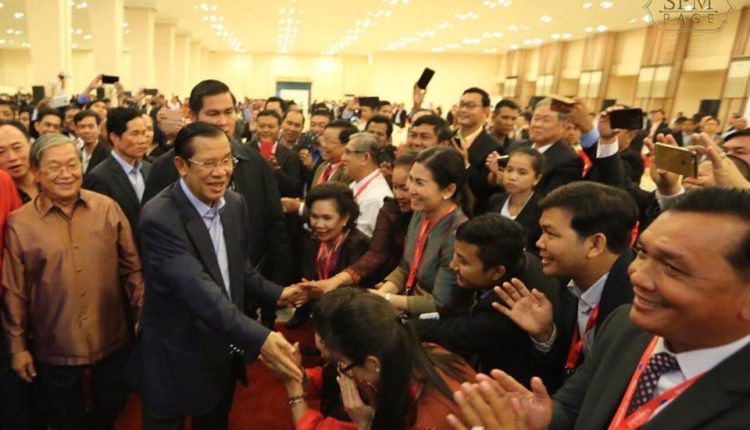 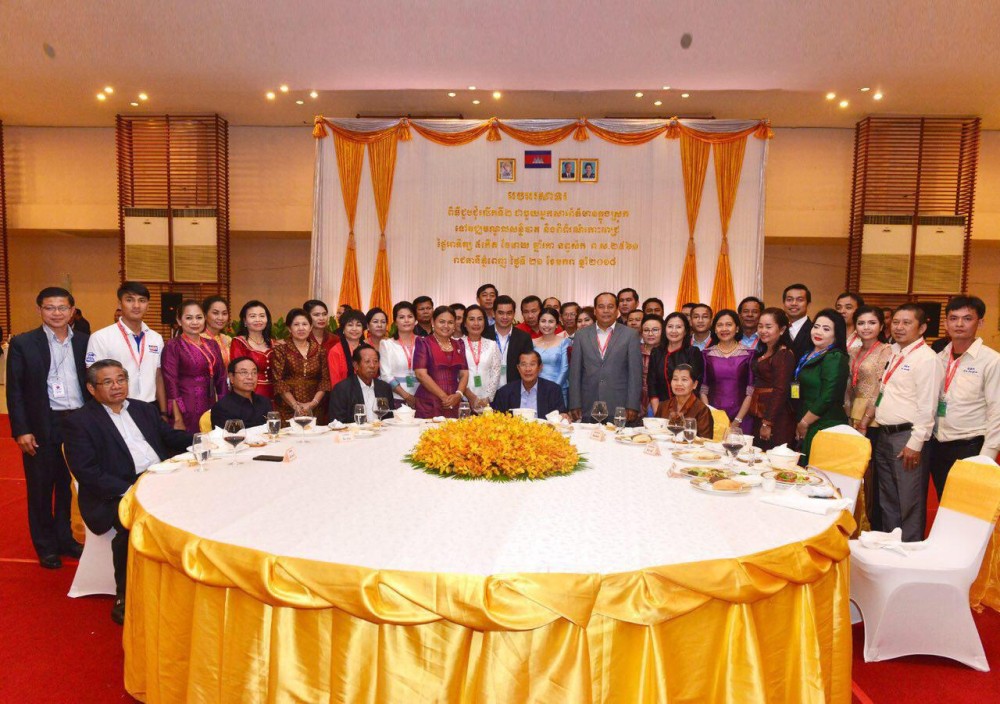