A total of 102 Sarus Cranes have been found in Boeung Prek Lapov and Ang Long Pring protected areas, according to a survey conducted by Cambodian conservationists.

Based on the survey, there are 100 cranes, including 15 chicks, discovered in Boeung Prek Lapov, and two others in Ang Long Pring.

Under the project, there will be another survey to be held in May this year for more data analysis related to this endangered-bird.

According to BirdLife, Sarus Crane was justified in the red list category. This crane is listed as vulnerable because it is suspected to have suffered a rapid population decline. Totally, the whole population is between 13,000-15,000.

This species of bird can be found in the plains of northwestern India, the western half of Nepal’s Terai Lowlands and parts of Pakistan, Myanmar, Laos, Vietnam and Cambodia. 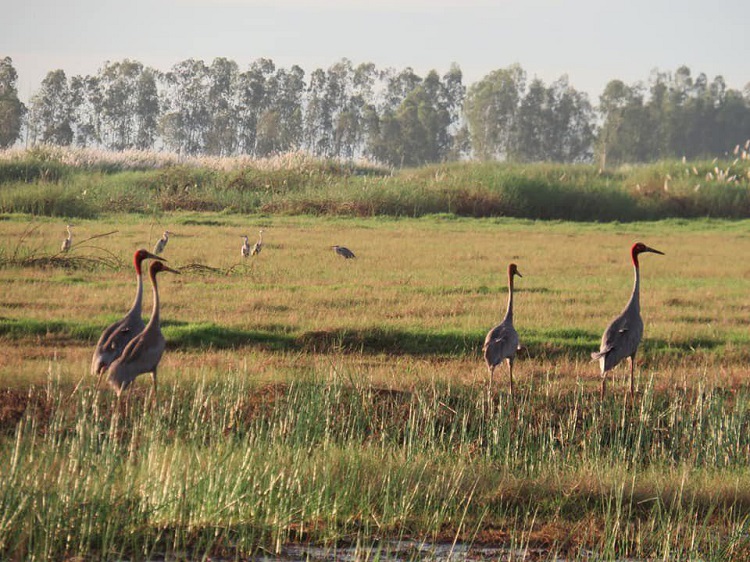 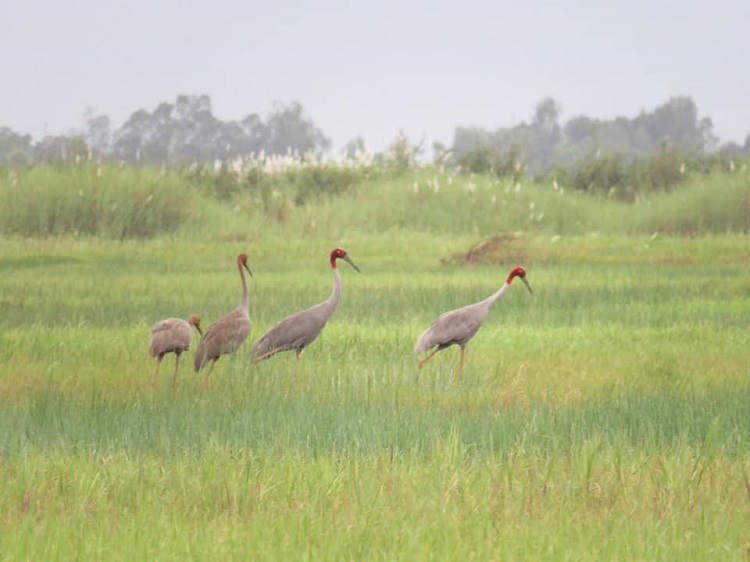