This figure, he underlined, represents an increase by 25.78 percent compared to the same period last year.

According to reports of Municipal and Provincial Tourism Departments, of the number, 3,045,316 were domestic tourists, up 25.32 percent and the rest, 99,118 were foreign visitors, up 41.60 percent. 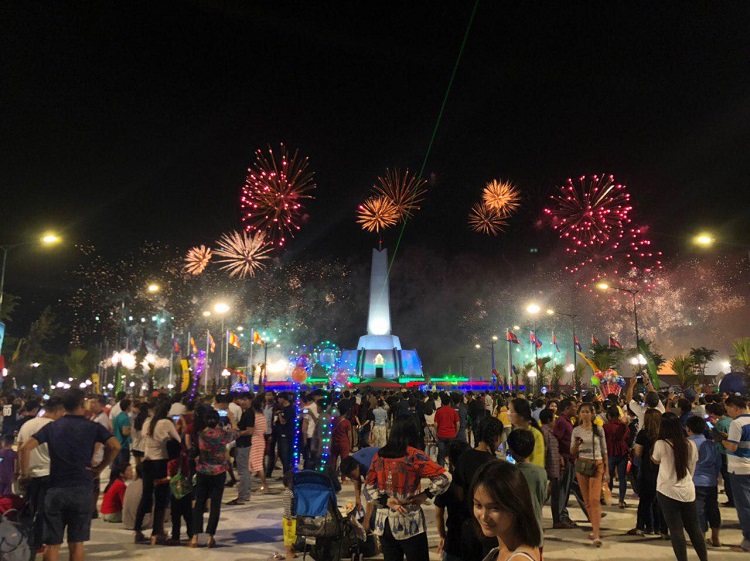 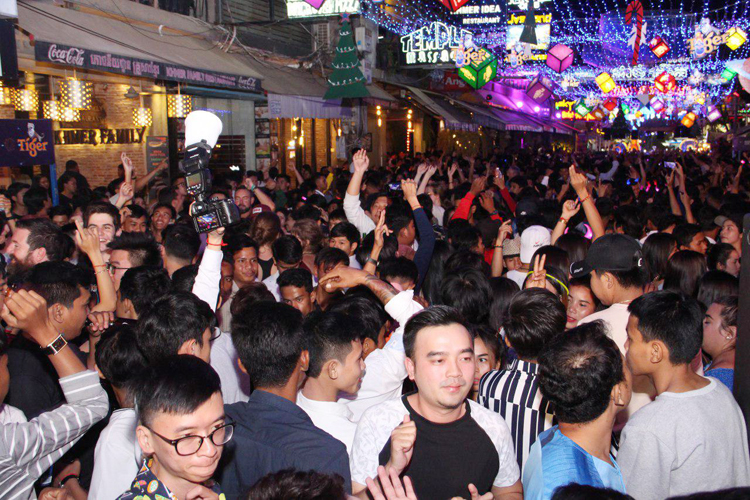 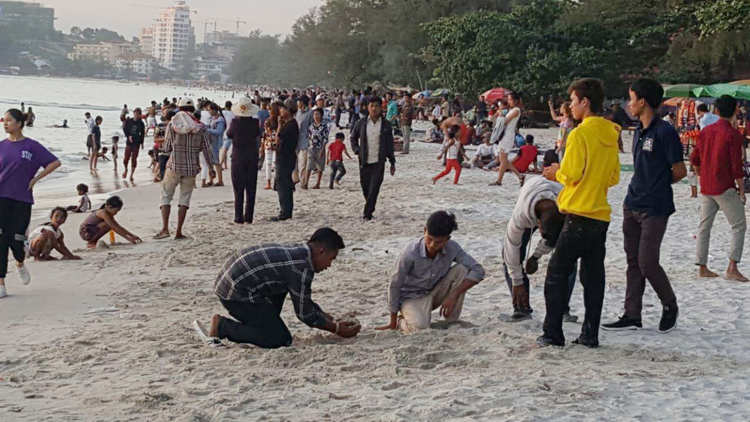