The leaders of Cambodia, Laos and Vietnamn today approved the Tourism Development Plan for CLV Development Triangle Area 2020-2025, vision for 2030 at the 11th CLV virtual Summit, according to the  Ministry of Tourism’s news release.

This is a regional strategic document that links the development of tourism in 13 provinces of the region (4 provinces in Cambodia: Kratie, Stung Treng, Rattanakiri and Mondulkiri), Laos (4 provinces) and Vietnam (5 provinces) in the vision to develop the triangle area, it added.

In his speech to the summit, Samdech Akka Moha Sena Padei Techo Hun Sen, Prime Minister of the Kingdom of Cambodia said the Royal Government has invested more than US$3 billion to develop the country's four provinces in the Development Triangle Area (DTA).

The Cambodian Premier underlined that in order to achieve the master plan and action plan set out to turn this area into a truly developed area, the Royal Government of Cambodia has invested about US$3.146 million up to October 2020 on 86 projects, of which 66 in the fields of agriculture and agro-industry, creating more than 120,000 jobs.

As a result, the total domestic output for the four provinces of Cambodia in the CLV DTA saw an increase by 12 percent in 2020, compared to 2018.

The CLV DTA is an integrated area for the sustainable development and responsible tourism destinations, improving the quality of services in ecotourism, agro-tourism, community-based tourism, adventure tourism and heritage that contribute to improving the lives of people in the three neighbouring countries. 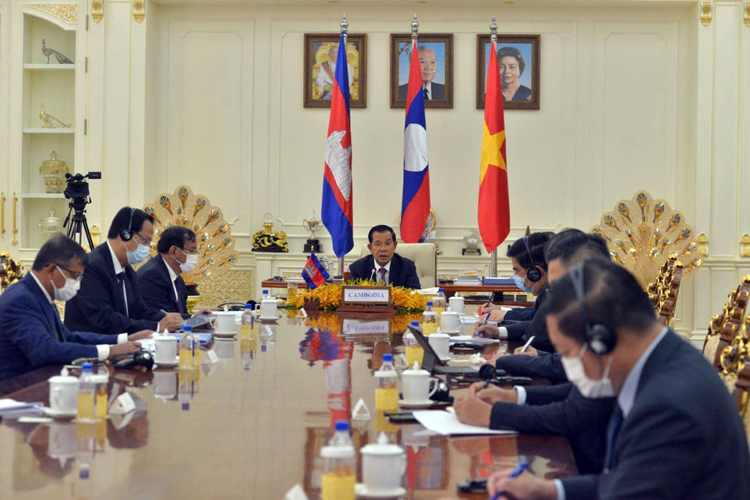 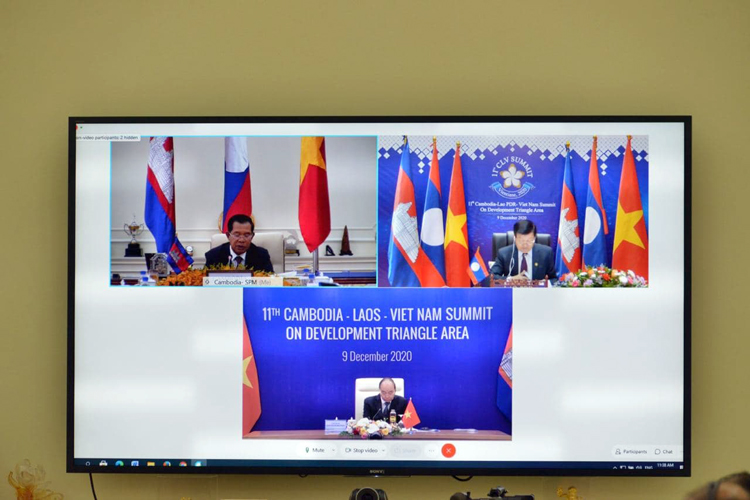