“I'm now traveling to Banteay Meanchey province to visit and support about 20,000 families affected by flash floods. I will work there for two days (Oct. 21-22) before returning to Phnom Penh to chair the Cabinet Meeting on Oct. 23, 2020," wrote the Premier on his official Facebook page this morning.

Samdech Techo Hun Sen said Banteay Meanchey is the worst-affected province which is prioritised for both rescue and post-flood rehabilitation.

The Prime Minister took the opportunity to thank for all charitable people for their financial and material support through the Royal Government or the Red Cross or sub-national authorities or direct distribution to the flood victims.

Samdech Techo Hun Sen also praised national institutions and authorities at all levels as well as the armed forces, Buddhist monks, and youths for their rescue efforts, which reflected strong and wide solidarity of the Cambodian nation. 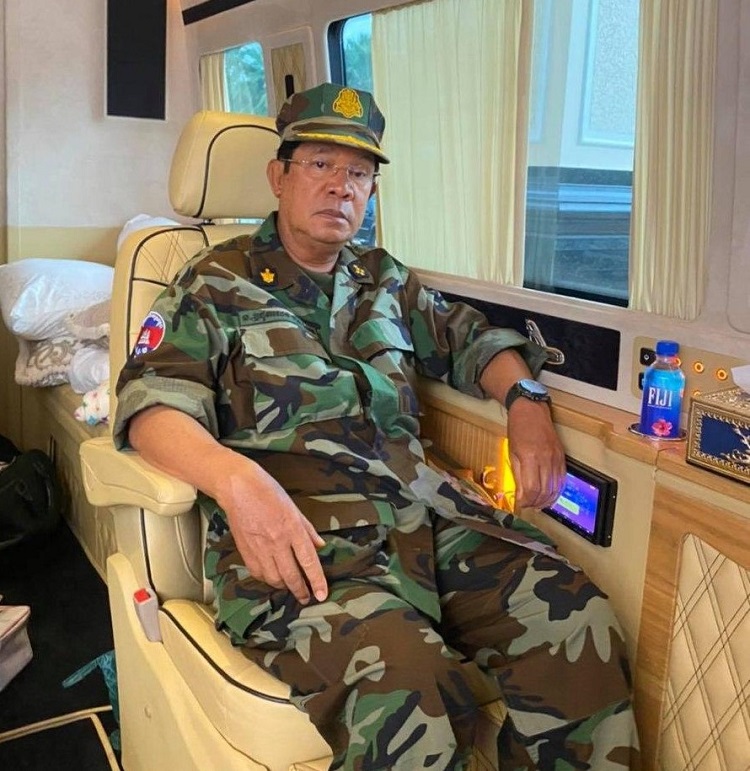 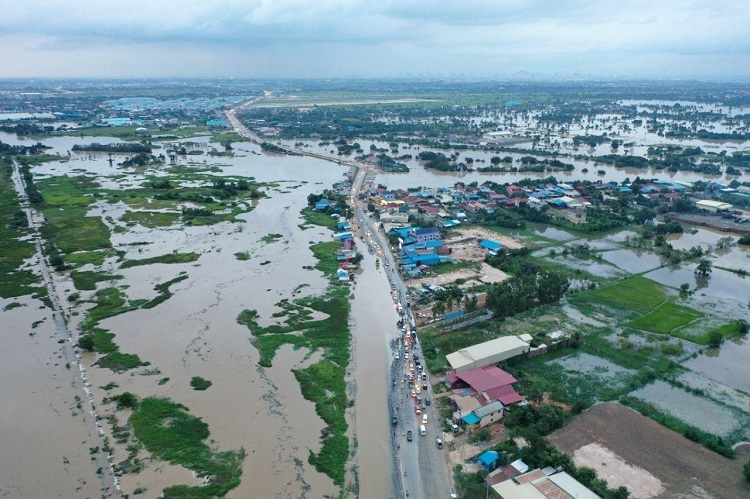