Inter-ministries have wrapped up the inspection of road conditions and locations for 38 road construction project in Siem Reap city, Siem Reap province.

The information was shared in a meeting held on Sept. 23 in Siem Reap provincial city under the presidency of Samdech Pichey Sena Tea Banh, Deputy Prime Minister and Minister of National Defence.

The 38 roads with a total length of 100 kilometres will be constructed according to the approved Siem Reap city land use master plan for 2035 vision, pointed out a press release issued after the meeting.

The Royal Government has recently announced a budget of US$150 million to build 38 roads in Siem Reap provincial city, a key tourism hub, to improve the people's livelihoods and boost the national economic growth post-COVID-19 crisis.

Samdech Pichey Sena Tea Banh told reporters upon the meeting that the official groundbreaking ceremony for the construction of the 38 roads is scheduled for mid-November and it will take a year to complete, by 2021.

The ceremony will be presided over by Samdech Akka Moha Sena Padei Techo Hun Sen, Prime Minister of the Kingdom of Cambodia, he said. 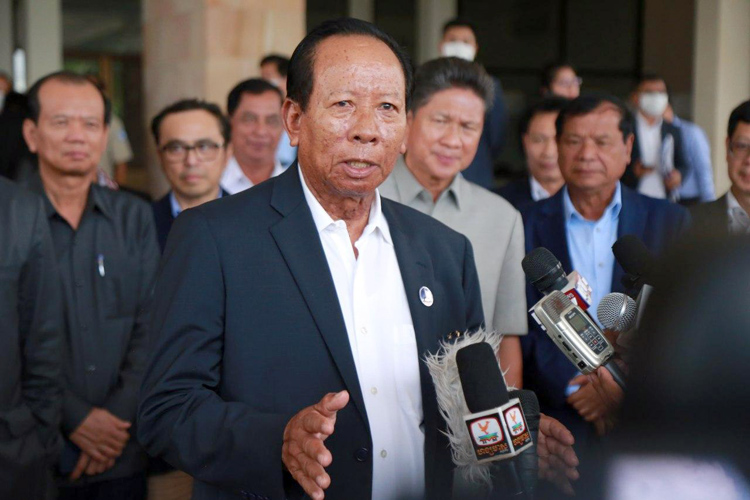 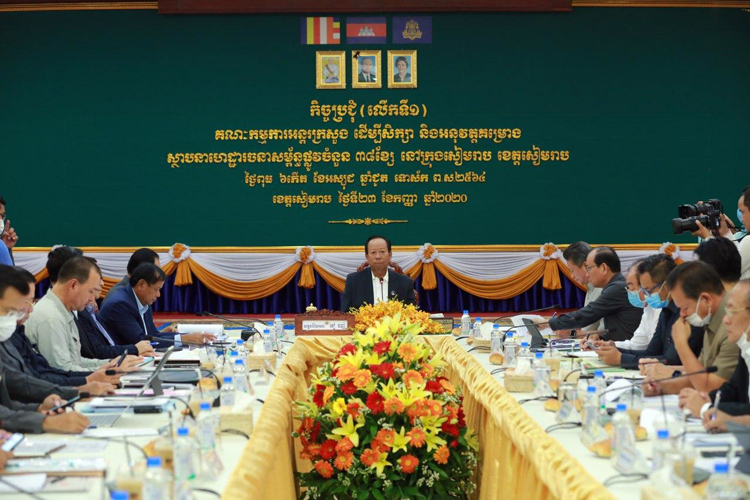