Three former governors and two former deputy governors of Phnom Penh Municipality have shared their experience on capital city development, at the 39th General Assembly of the International Association of Francophone Mayors (AIMF) being held in Phnom Penh.

Besides, other Cambodian speakers from different fields also took part in the discussions on city reconstruction and development. 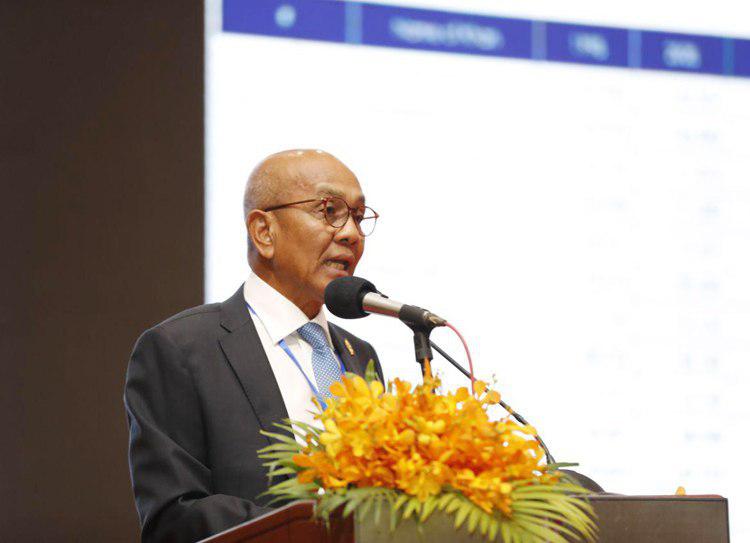 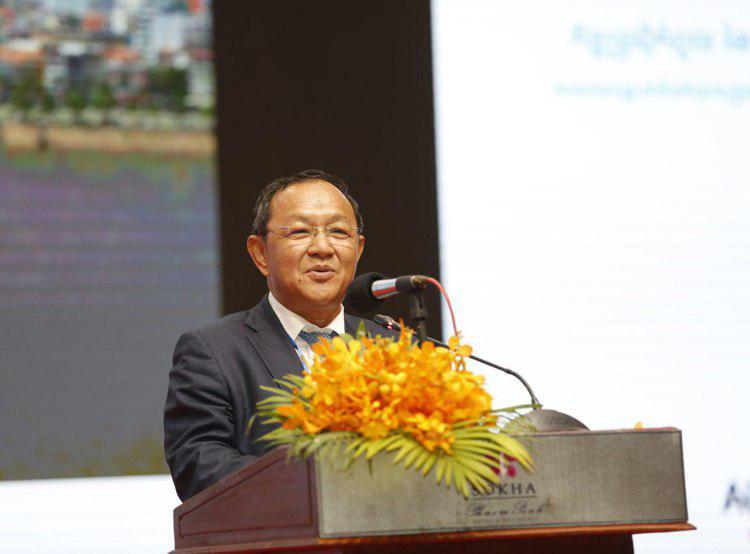 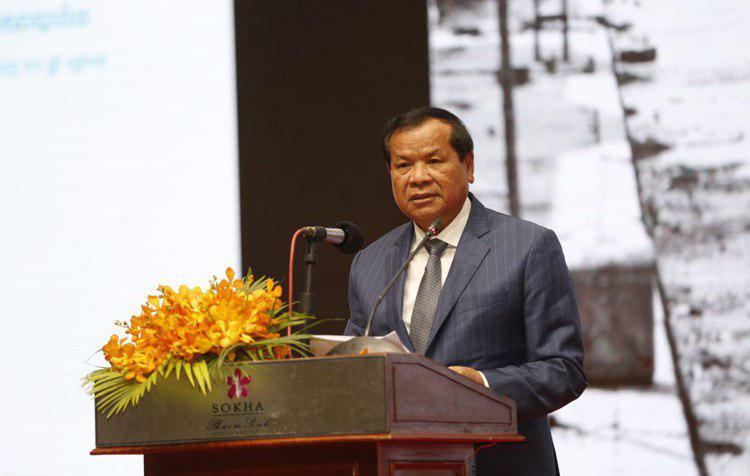 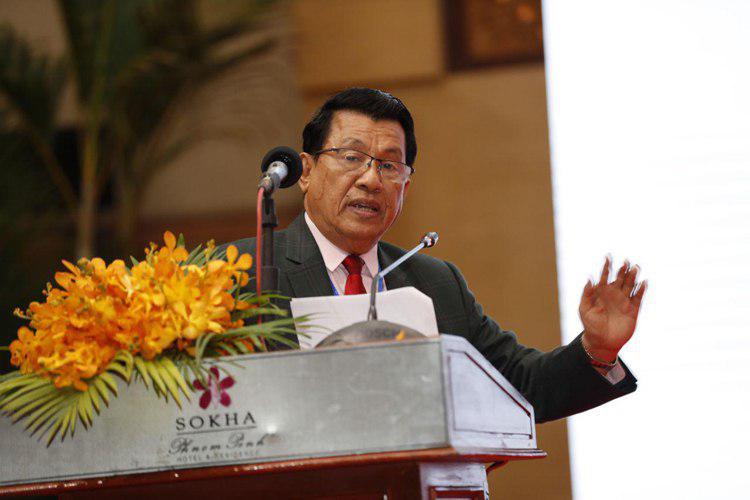 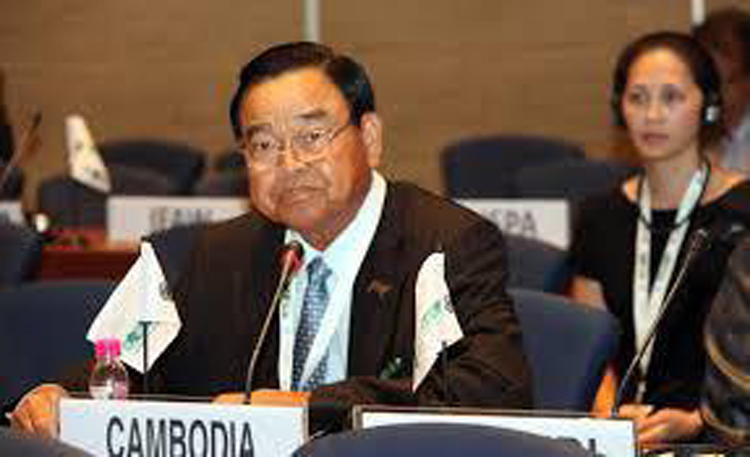