A feasibility study on waste-to-energy plant has been proposed to be conducted in Siem Reap province, aiming to convert waste to energy and keep the city clean.

Proposed by the China’s MIZUDA firm, the 12-megawatt waste-to-energy plant needs at least 210,000 tonnes of waste a year to generate power about 750,000 kWh.

The project was presented in a meeting held on July 21 by a delegation of MIZUDA to Siem Reap provincial leaders.

According to the delegation, the company has concluded a survey in late 2019 showing that Siem Reap province currently produces 480 tonnes of waste per day, and the waste is estimated to increase to 600 tonnes in 2022, and to 1,000 tonnes by 2035.

H.E. Tea Seiha, Governor of Siem Reap province, welcomed the project, stressing that it will contribute to protecting the environment and supplying about 10 percent of the province’s total power consumption.

“The tariff from burning waste to generate power is higher, but the project is important because it can keep our cities clean from waste and also get power for the grid,” he underlined. 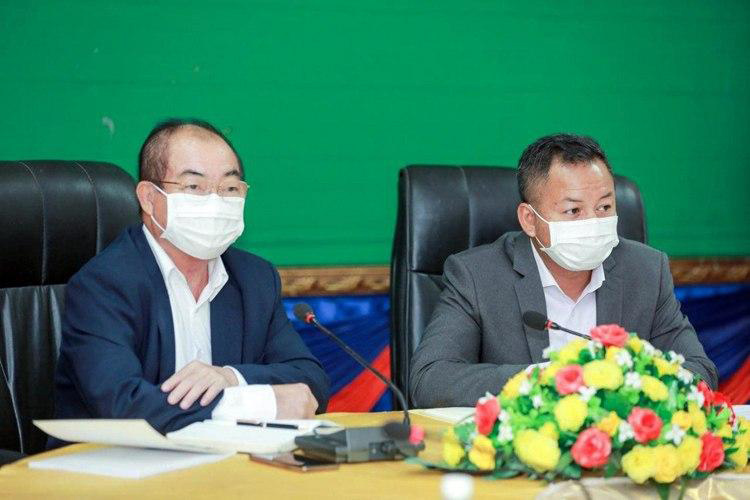 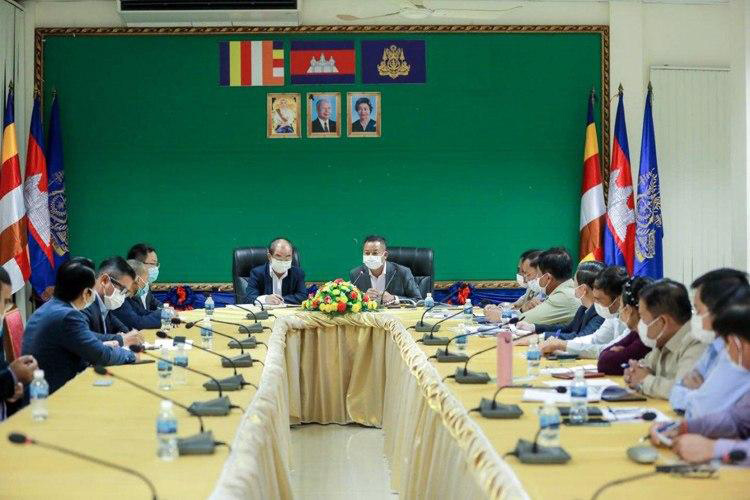