The IPF president’s insight was shared through his video screened in a farewell event for Ms. Ke Leng’s retirement from Petanque sport organised by Boules and Petanque Federation of Cambodia here in Phnom Penh yesterday.

In the video, Mr. Claude Azéma compared the Cambodia’s world gold Petanque medalist to one of the greatest and famous athletes in the world including basketball player Mr. Michael Jordan, athlete Mr. Car Lewis, swimmer Mr. Michael Phelps and Ms. La Tsarine from Russia and others.

The 57-year-old Ms. Ke Leng throughout her sport career has earned gold medals from international competitions in France in 2013, in Thailand in 2015, in China 2017, and in Phnom Penh 2019 – this does not include her other awards and recognitions. 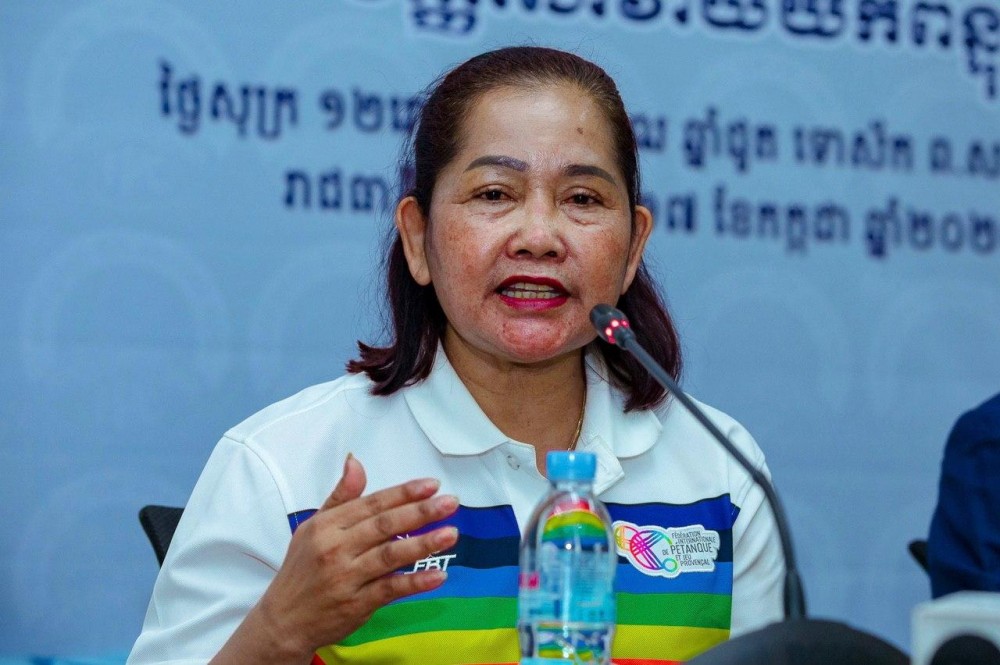 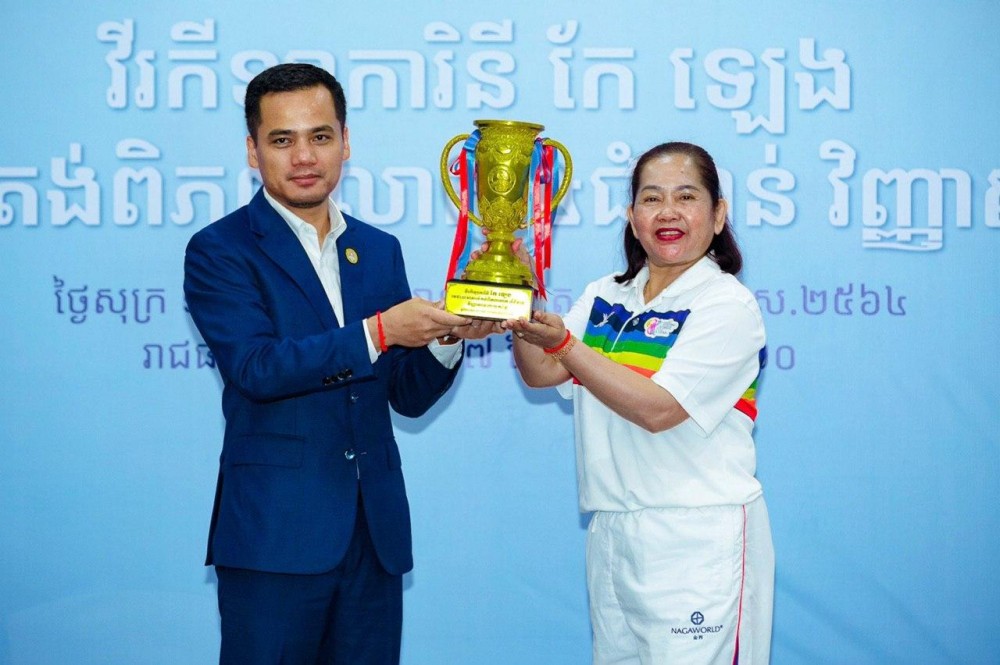