The capital of Phnom Penh and the provinces of Battambang and Siem Reap have been selected as members of the ASEAN Smart Cities Network, said a senior Cambodian official.

The vision of Phnom Penh smart city action plan is to enhance environment and improve the quality of life of its people, he pointed out.

For Battambang smart city, he added, the action plan is aimed to boost social responsibility, clean environment by maintaining the province's specialties, while that of Siem Reap smart city is to transform the province into a special tourism destination with cultural harmonisation.

According to ASEAN online source, ASEAN Smart Cities Network was founded during the 32nd ASEAN Summit in Singapore in 2018. It is a collaborative platform where cities from the ten ASEAN Member States (AMS) work towards the common goal of smart and sustainable urban development. 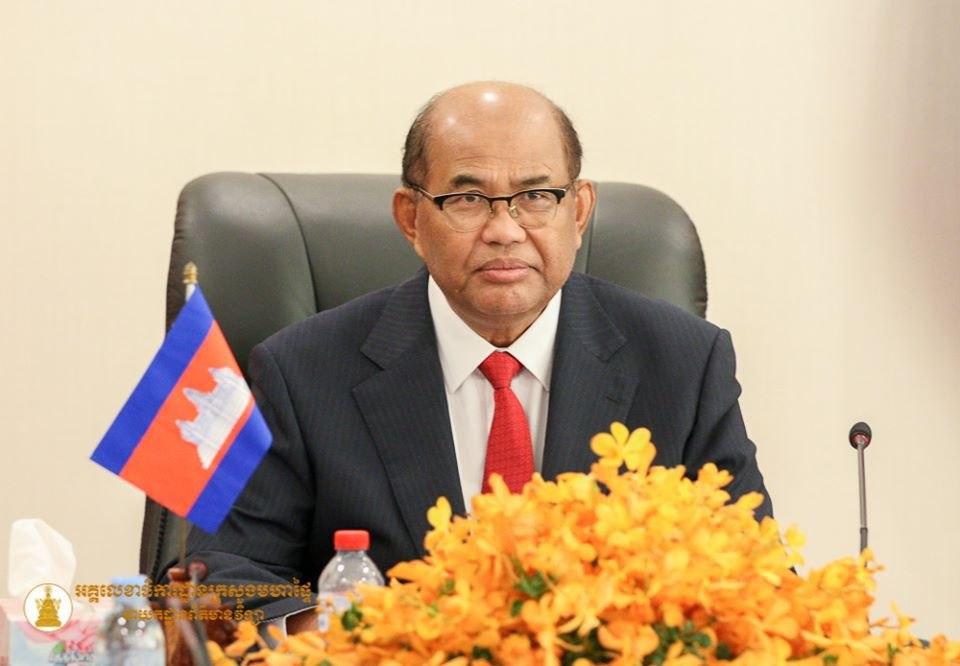 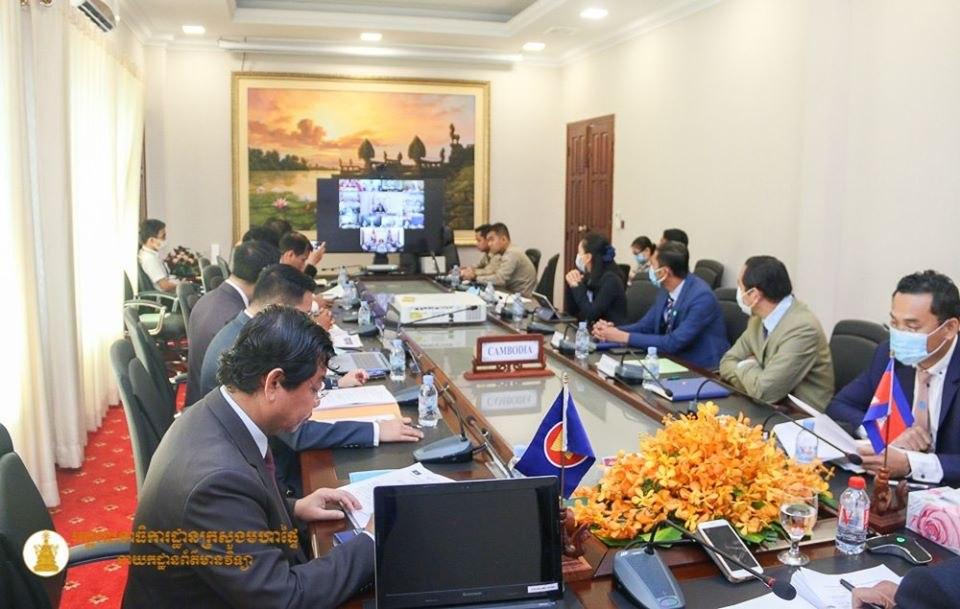 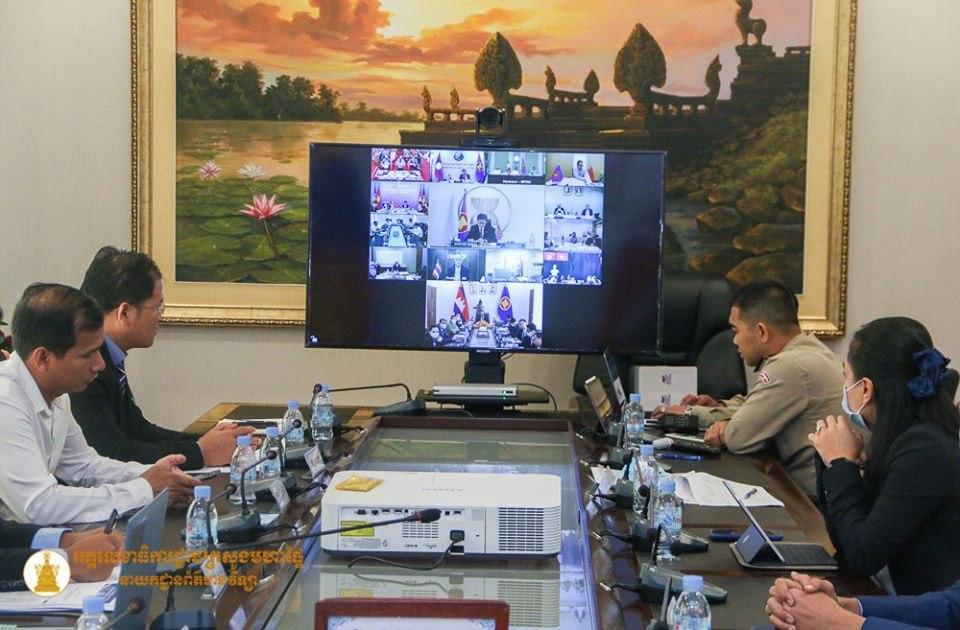