Located on an area of 700 ha in Laang commune, Dang Tung district, Kampot province, the US$110-million cement plant, the 5th of its kind in Cambodia, can produce up to 2,500 tonnes of cement per day or 1 million tonnes per year.

The new cement plant, employing 335 workers, of them 35 are foreigners, will contribute significantly to enhancing the national economy and improving local people’s living standard.

The five cement plants are able to produce some 8 million tonnes of cement a year. 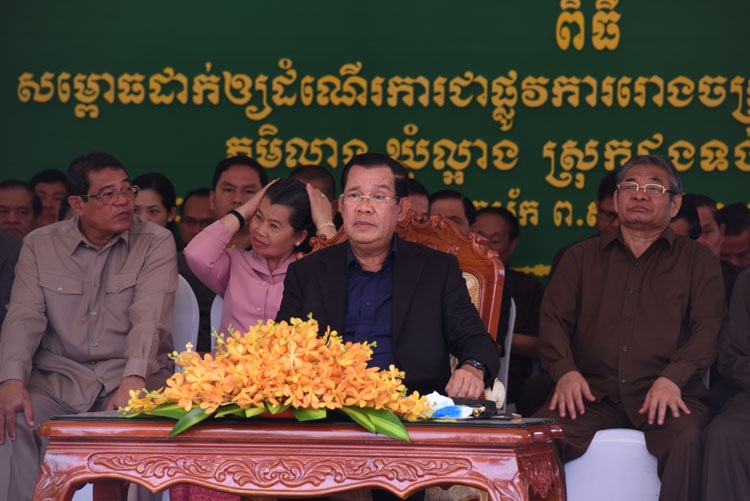 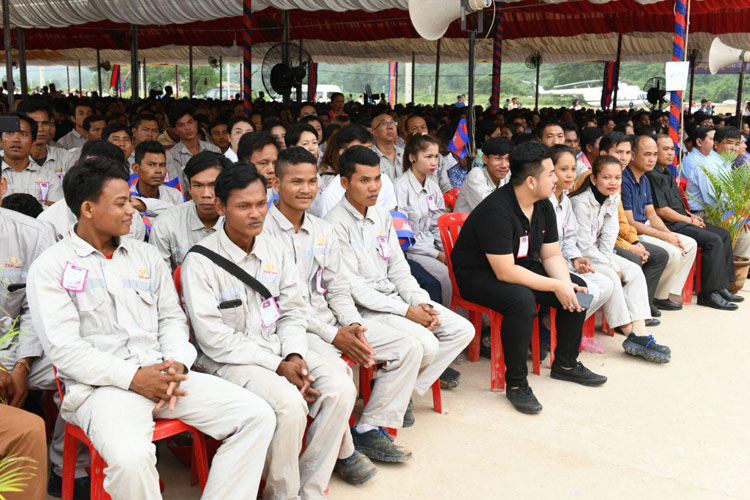 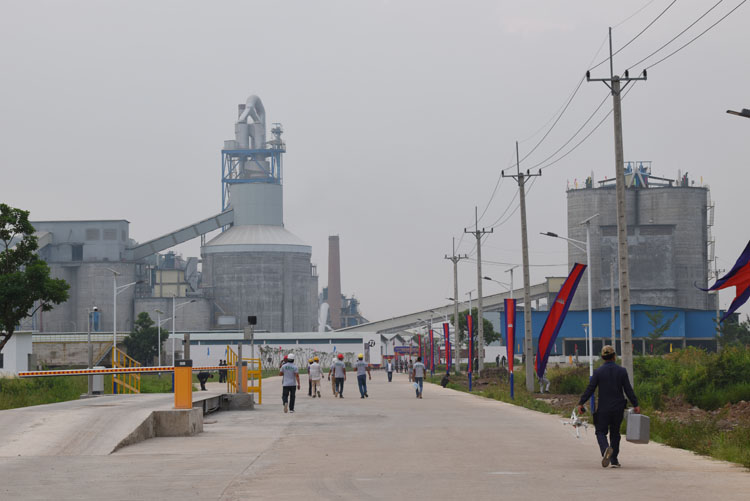 Article in Khmer by Chim Nary
Article in English by C. Nika

Cambodia Scales Up Budget for Clima...