Ms. Brenda J. HOLLIS (USA) has been appointed as the new International Co-Prosecutor in the Extraordinary Chambers in the Courts of Cambodia (ECCC) effective Sept. 1, 2019, said the ECCC in a press release dated today.

Her appointment was made by His Majesty Norodom Sihamoni, King of Cambodia, following the nomination by the United Nations Secretary-General Antonio Guterres, and the approval by the Supreme Council of the Magistracy, it pointed out.

According to the press release, Ms. Hollis was appointed as the Reserve International Co-Prosecutor in 2015. She served as the Prosecutor of both the Residual Special Court for Sierra Leone (RSCSL) and the Special Court for Sierra Leone (SC SL) from February 2010 through August 2019, where she earlier also served as the Principal Trial Attorney responsible for leading the prosecution of former Liberian President Charles Taylor.

Between 1994 to 2001, Ms. Hollis held various positions in the Office of the Prosecutor of the International Criminal Tribunal for the former Yugoslavia (ICTY), including lead counsel in the preparation of the case against former Serbian President Slobodan Milosevic and co-counsel in the 'Ladle case, the first litigated case in an international tribunal since the Nuremberg trials.

Ms. Hollis has trained judges, prosecutors and investigators in Cambodia, Indonesia and Iraq. She has also assisted victims of international crimes in Colombia and in the Democratic Republic of Congo to prepare submissions requesting investigations by the International Criminal Court. Ms. Hollis is a former U.S. Peace Corps volunteer and retired from the U.S. Air Force with the rank of Colonel. 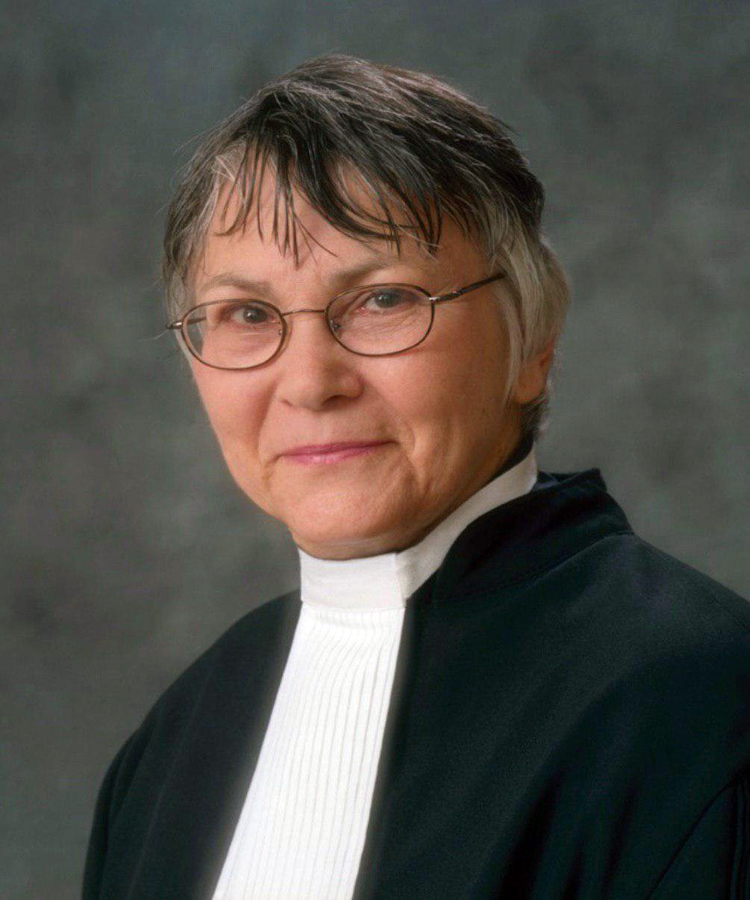 Cambodian PM to Attend the Opening...

His Majesty the King Receives Crede...