The 11th Joint Technical Committee Meeting under the Memorandum of Understanding between Cambodia and Thailand on the Cooperation in the fields of Information and Broadcasting kicked off this morning at Kep province, under the presidency of H.E. Khieu Kanharith, Cambodian Minister of Information.

Addressing to the opening ceremony, H.E. Khieu Kanharith expressed his warmest welcome and highly appreciation to the Thai delegates for proposing to have this JTC Meeting in Kep province which is one of most beautiful coastal resorts of Cambodia, in order to enable them to learn more about Cambodia's social and economic development after they joined such meetings in Phnom Penh capital city, and Siem Reap and Preah Sihanouk provinces.

H.E. Minister continued that the Royal Government of Cambodia, represented by the Ministry of Information, strongly supports the projects implemented under this MoU which lead to improving and strengthening further relationship and friendship between the two governments and fostering better understanding among the peoples of the two countries.

According to the progress reports by both sides, he noticed, many progresses have been made so far in the implementation of the MoU such as the TV and radio programme exchange, photos/news article exchange, documentary/news-report production team exchange and the media cooperation at national and provincial levels between both nations.

"My highest appreciation is extended to the progresses on bilateral cooperation made by the provinces of Cambodia and Thailand along the border, especially the cooperation in Twin Radio Programme. I was informed that two provinces of Cambodia: namely Oddar Meanchey and Siem Reap have smoothly conducted the Twin Radio programme with Thailand's region II, while Preah Vihear province is made itself ready to start the programme sometime in the near future. May I encourage other provinces along the border to do everything they can to implement such project in order to enable their peoples to access information on cross-border cultures, traditions and trade of their neighbouring country for the benefits of their own lives," he underlined.

H.E. Khieu Kanharith also took this opportunity to express profound thanks to the Thai delegates who participated in the 16 Asia Media Summit held in Siem Reap in mid-June 2019 for their active participation and affective dissemination of the news reports about the event through various media platforms, including the social media.

The 11th Joint Technical Committee Meeting under the Memorandum of Understanding between Cambodia and Thailand on the Cooperation in the fields of Information and Broadcasting will last until Sept. 5, 2019. 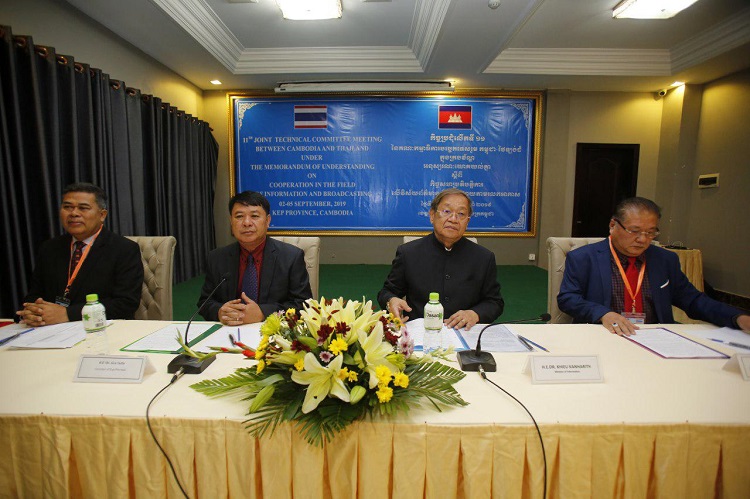 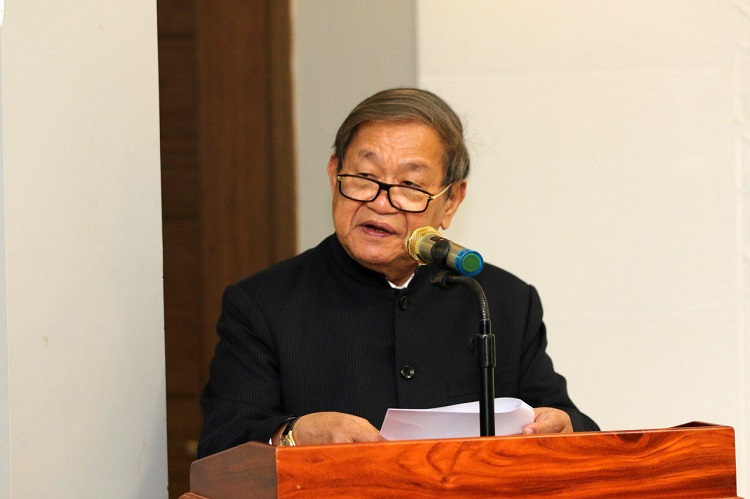 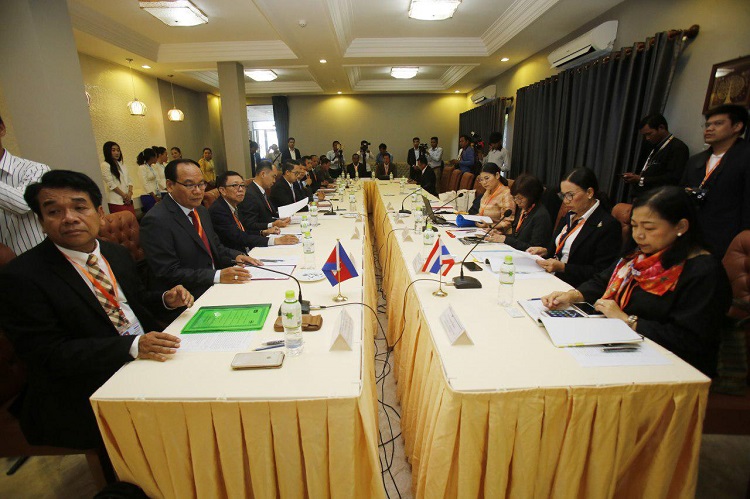 Preparatory Meeting for the ASEAN Summits and Related Meetin...