According to the NA General Secretariat, the 40th AIPA General Assembly will be held under the theme “Advancing Parliamentary Partnership for Sustainable Community".

AIPA serves as a legislative body of ASEAN member countries who take turn to host this annual event based on alphabetical order of the countries.

Cambodia became a member of ASEAN Inter-Parliamentary Assembly in 1999. 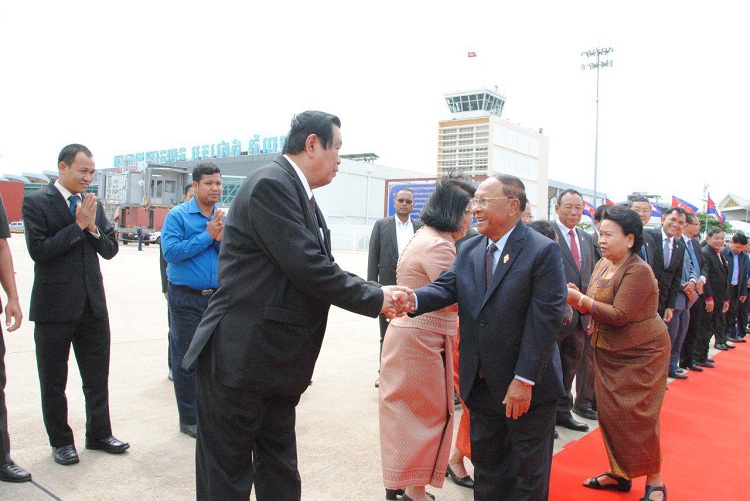 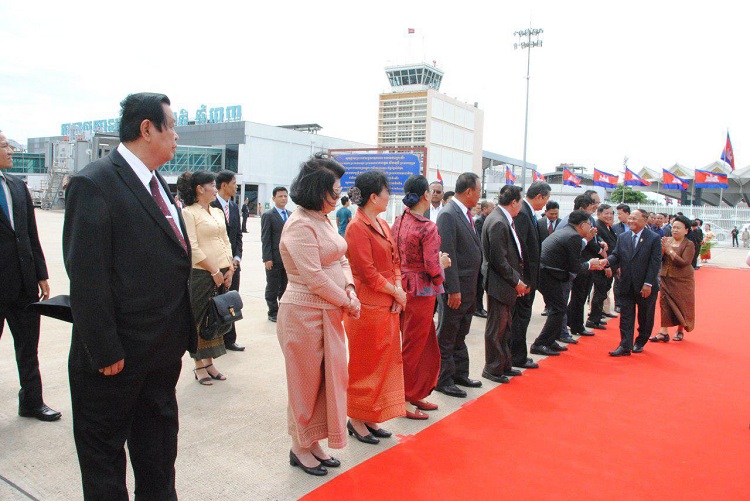