Samdech Techo Hun Sen wrote on his official Facebook page this morning that during his mission in Preah Sihanouk province, H.E. Yun Min acknowledge his mistake in the provincial management resulting in this tragedy, therefore he requested to resign.

According to the Premier, despite his resignation, H.E. Yun Min will continue to lead the search and rescue of the victims trapped in the collapsed building until the new governor takes office.

At the same time, Samdech Techo Hun Sen announced his decision to remove H.E. Nhim Vanda from his post of Senior Minister and First Vice President of the National Committee for Disaster Management for being irresponsible and lying.

H.E. Nhim Vanda was replaced by H.E. Kun Kim, Senior Minister in charge of Special Missions, according to a government's decision released this afternoon.

Hundreds of competent forces have been deployed to the incident site to rescue the victims. In total, 25 people have been reported dead as of this morning, and 24 others injured, while the search for survivors continues. 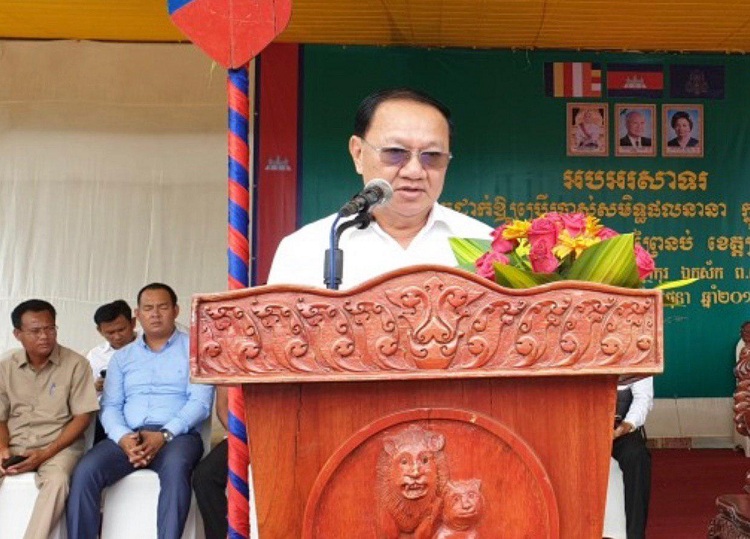 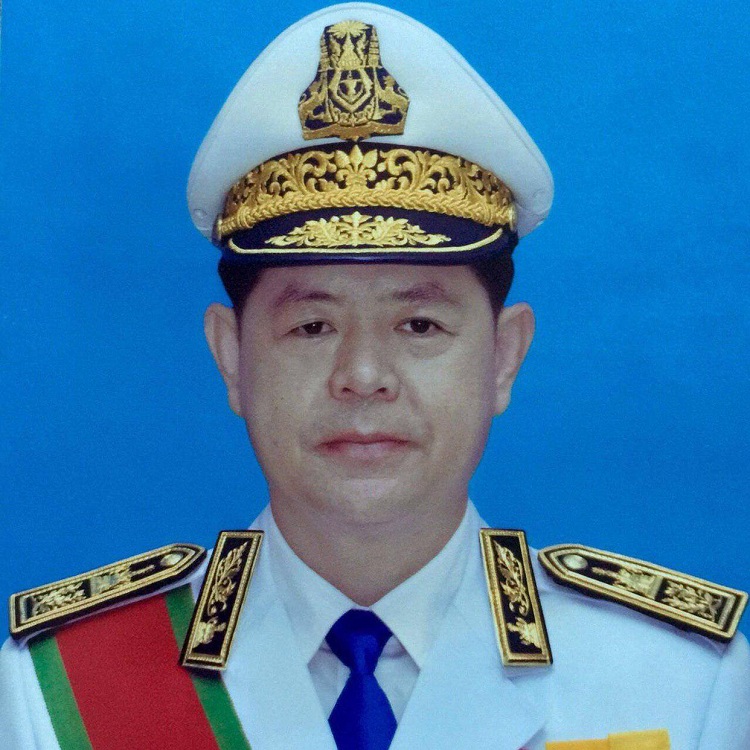 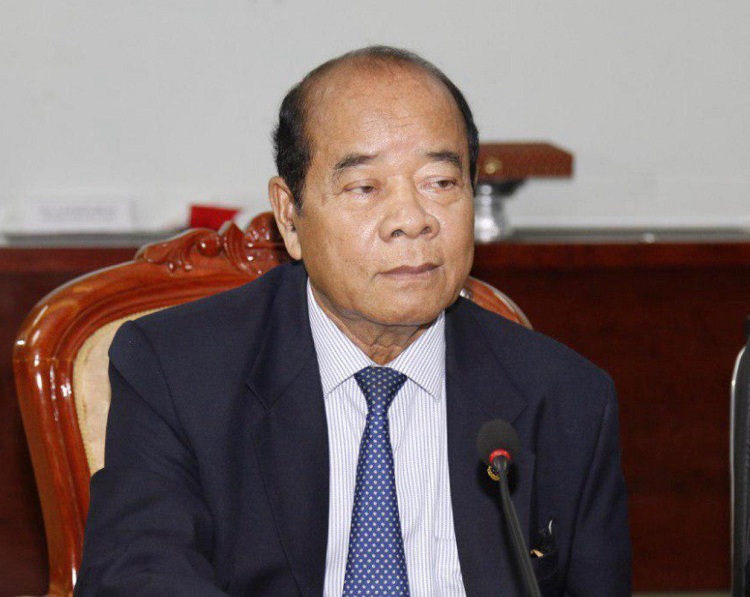 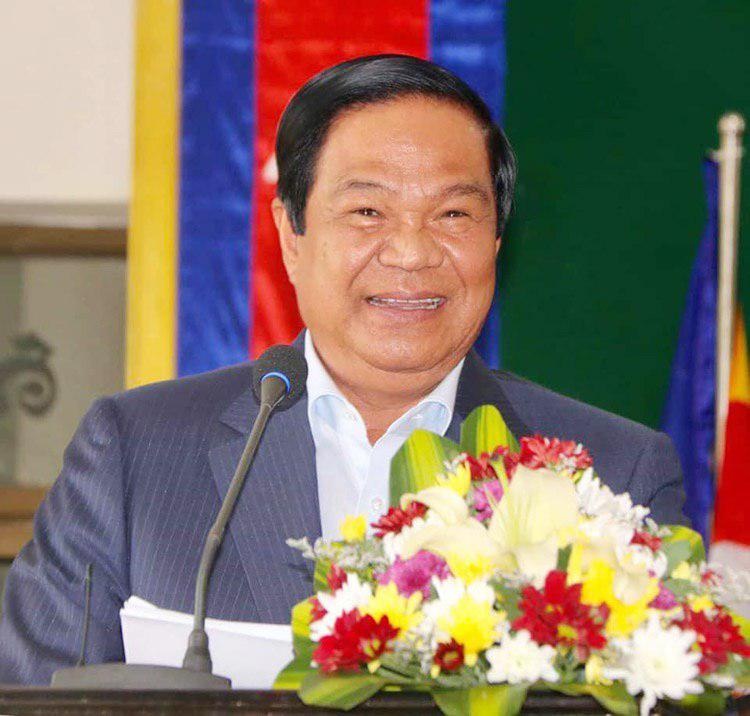