The 16th Asia Media Summit, hosted by Cambodia in Siem Reap provincial city on June 12-13 under the theme “Media Digitalisation - Focusing on Developing Markets” was successfully concluded here this afternoon under the presidency of H.E. Khieu Kanharith, Cambodian Minister of Information.

The depth-insights keynote of Samdech Akka Moha Sena Padei Techo Hun Sen, Prime Minister of the Kingdom of Cambodia; Speech by AIBD and Special Address of UNESCO Representative to Cambodia, in the Opening Ceremony of the AMS 2019; Information Ministerial Meeting and two days pre-summit workshops ahead to the AMS 2019, have addressed advantages to the digitisation of media and the concerns to any effects caused by digital technology, said H.E. Khieu Kanharith in the closing remarks.

Media digitisation had and been very active functioning substitutes to the traditional media, in a very potential manner and enhanced broadcasting quality both sound and picture, speed of data transmission, data archiving, efficiently used of radio frequency, reduce production cost and a very timely of data receiving by variety ways, he said, underlining media digitisation has made developed countries to become digital government, in which allowing their governance, services serving and services receiving, and business affairs, to be more quality, effectively, efficiently and connecting people to people internally and globally.  Moreover, people are aware on how to use digital technology and receive information, as well as public services effectively, which relating to their daily life.

But, he continued, media digitisation is a huge budget spending in order to build infrastructure both on the ground and beneath the ground, in the air and at the sea bottom; and required highly capacity building in response to this advanced technology revolution. “Media digitisation dragged down the popularity of the traditional media to face markets and jobs losing. Digitisation causes the increasing of cybercrimes, extortion, hacking to destroy data, private-rights abusive; enables news faking six times faster compared to accurate news dissemination; causes turbulent to society security and unimaginable damages,” he said.

For her part, Ms. Philomena Gnanapragasm, Officiating Director of AIBD, the two-day summit focused on potential future of Industrial Revolution 4.0, digitalisation, and new stuff from which traditional media can take profit in this digital revolution.

She also raised the issue of disinformation/fake news which is a growing concern for all countries around the world.

Ms. Philomena Gnanapragasm thanked Cambodia for the successful hosting of AMS Angkor, stressing that this was the biggest gathering ever in the history of AMS since 2006, with great organisation, great art performance and great gala dinner.

The two-day event brought together 600 delegates from 42 countries with active interaction on the podium by at least 70 professional and experienced panellists and speakers at the plenary sessions. It was officially opened under the chairmanship of Prime Minister Samdech Akka Moha Sena Padei Techo Hun Sen.

Before this event kicking off, there was also the pre-summit workshops with five important topics, including Leadership in the 4th Industrial Revolution, Combating Disinformation/Fake News, Trends in 4k Technology, Creating Impactful Content in Digital Era, and Impact of Augmented Reality (AR)/Virtual Reality (VR) on Media

Asia Media Summit originated in 2004 in Kuala Lumpur, Malaysia and was held subsequently in Malaysia until 2008. The sixth round of the meeting was moved to Macau of China in 2009 and then to Indonesia, Thailand, Vietnam, Saudi Arabia, India and now to Cambodia. 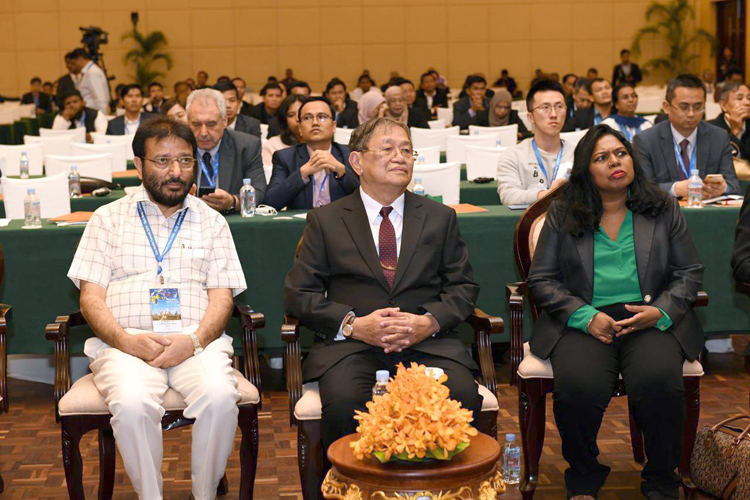 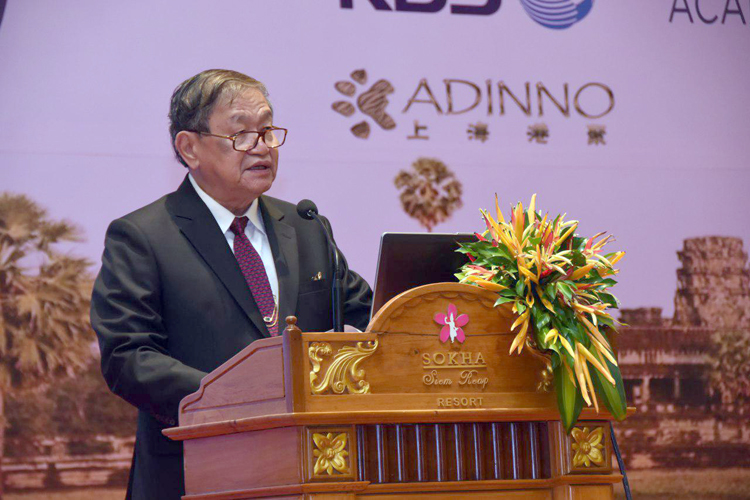 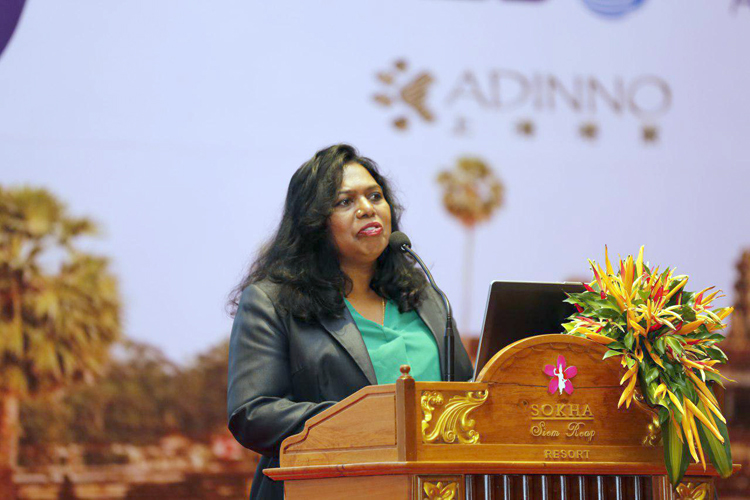